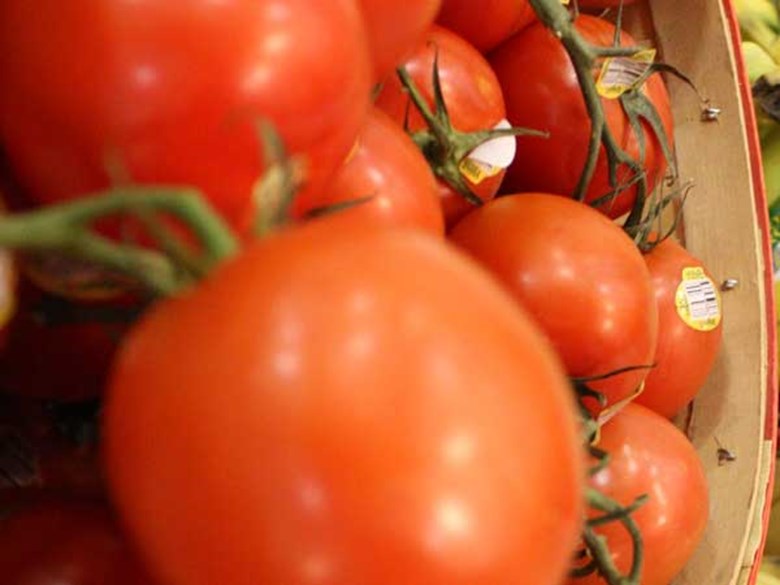 GMO Labeling The California Senate Agriculture Committee met earlier this week to discuss legislation that would require labeling of genetically modified food in California. Nathanael Johnson, raised in Nevada City, is an award-winning food writer who has written features for Harper’s, New York, Outside, and San Francisco Magazine. He recently wrote a 26-part series about genetically modified organisms and has been covering the labeling votes in Vermont and Connecticut. He joins us to talk about the GMO labeling debate being waged in California and around the country. 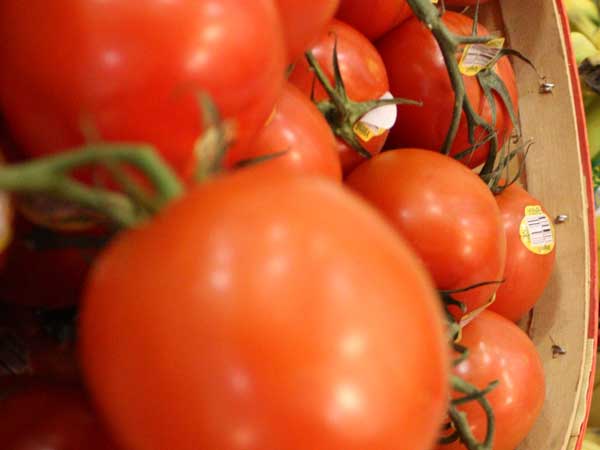 COLOSSUS WEST Jazz Band Sacramento jazz composer and saxophonist Levi Saelua is having his 17-piece jazz band’s debut performance at JB’s Lounge on May 4. His band COLOSSUS WEST was started in college and has since reformed on the west coast in collaboration several local musicians. We will talk with Levi about founding COLOSSUS WEST, composing jazz for the big band format, and the novel approach to splitting a band into three entities in Sacramento, Iowa and Rochester NY.