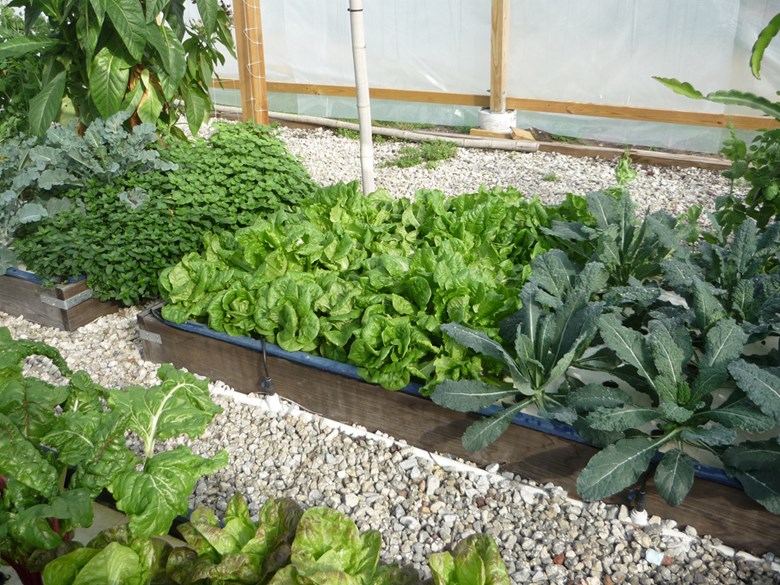 State of the Union Recap President Barack Obama’s 2014 State of the Union address comes 50 years after Lyndon B. Johnson used the same presidential speech to begin a war on poverty, which many experts say the United States has lost. Joining us to recap the President’s remarks is Capital Public Radio’s Washington D.C. Reporter Matt Laslo.

Listen to State of the Union Recap 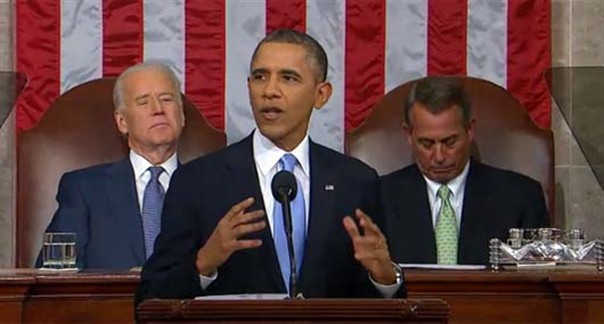 Director for the Business Forecasting Center at Stockton’s University of the Pacific Jeffrey Michael joins us to explore the ways Obama’s plans to continue the war against poverty will play out in Northern California.

Hydroponics & Aquaponics With names like aquaponics and hydroponics, it sounds counterintuitive that these forms of farming could rise in popularity as water levels in California fall. It turns out, growing plants in water can sometimes be 90 percent more efficient than soil. To learn more about the differences between aquaponics and hydroponics, and how these forms of farming could help California produce food throughout a prolonged drought, is Brandon Burkhouse, an aquaponics farmer in Folsom, and Lawrence Brooke, founder of General Hydroponics in Santa Rosa. 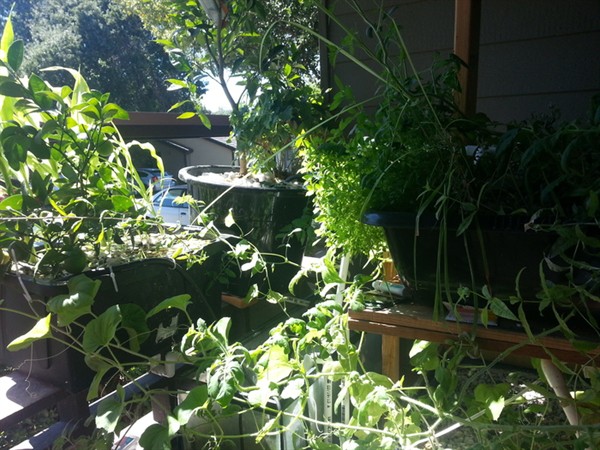 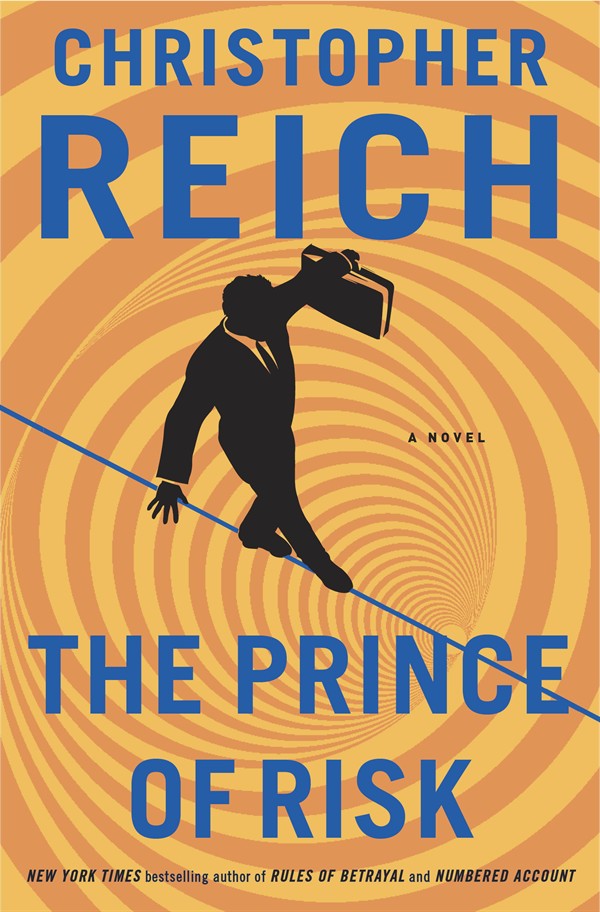 The Not Dying Girl Diagnosed with a rare form of cancer as a child, Lauren McCullough has set out to live her life on her terms and she’s chronicling her journey through a blog, The Not Dying Girl. McCullough’s cancer has returned, but she is not letting it slow her down. She joins us to talk about her cancer and how writing the blog has helped her. We’ll also hear from her nurse practitioner about the challenges children face when dealing with cancer.

Listen to The Not Dying Girl 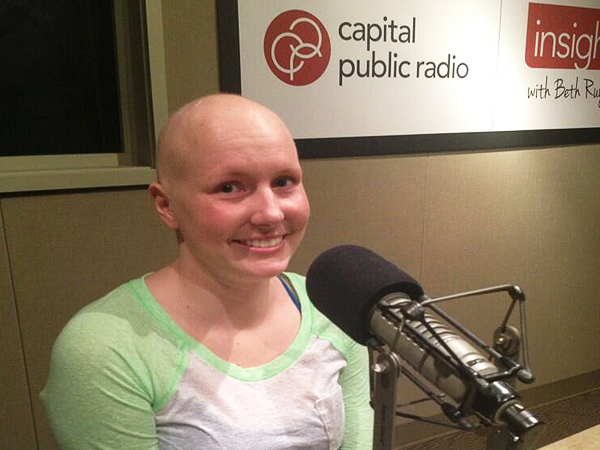