Insight: Help for the Philippines / "Soldaderas" / News Network / Under the Gum Tree

Listen to Full Show
/
download audio
Update RequiredTo play audio, update browser or Flash plugin.
Help for the Philippines The typhoon that hit the Philippines Friday was off the charts, according to storm chasers familiar with the region. And the devastation in the wake of the storm is just as grand in scale. Now, people in the Philippine city of Tacloban, which was ground zero for Typhoon Yolanda (Haiyan, as it's known elsewhere in Asia), are looking to the world for help. And many people around the world are wondering how they can help. In Sacramento, leaders of the Filipino community are on the front lines of the disaster relief effort, and are planning fundraisers to help rebuild Tacloban. Derek Ledda is a representativeof the Filipino committee working to organize support for victims of Yolanda, and he joins us to explain how you can help.
For more information on getting involved in relief efforts visit:
Lions Club International Foundation (LCIF)
or contact Derek Ledda directly:
cell:916.205.4185
email: [email protected]
Listen to Help for the Philippines

"Soldaderas" The story of four women who fought alongside their spouses, lovers, brothers, sons and amigos during the Mexican Revolution is told in play currently running at California Stage in Sacramento. "Soldaderas," which was written by Ruben Amavizca-Murua and features an all-female cast, is being performed by Teatro Nagual in both English and Spanish. Richard Falcon, the director of the production and executive director of Teatro Nagual, joins us to talk about the production and the difference performing it in two languages make.
Listen to 'Soldaderas' 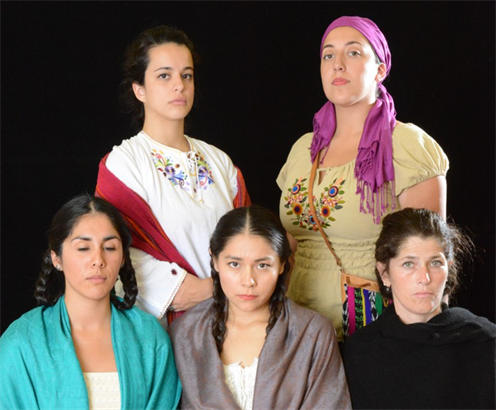 News Network The Sacramento Area Music Awards - or Sammies, as they’re known - have come and gone. But if you haven’t had a chance to see the list of this year's winners, you're in luck. Sacramento News and Review Co-Editor Rachel Leibrock is joining us for this week’s News Network to talk about the winners of this year's Sammies, who were announced last Friday. We’ll also talk about some of the other stories SN&R is following this week.
Listen to News Network

Under the Gum Tree A local digital, literary arts magazine is celebrating its 2-year anniversary on Nov. 15th with a live-streamed reading at Bows & Arrows in Midtown featuring four local readers and five virtual readers, participating remotely from across the country. "Under the Gum Tree" publishes creative nonfiction and visual art and its contributors' list includes some familiar names to Insight, such as Micah Albert and David Watts Barton. We'll talk about its efforts with editor and publisher Janna Marlies Maron.
Listen to Under the Gum Tree 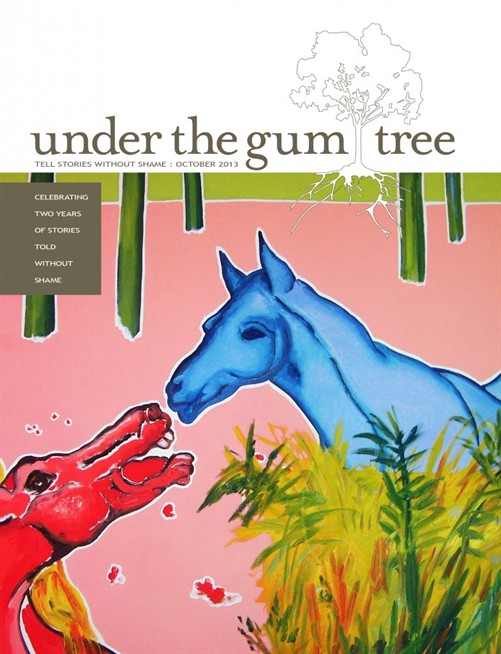