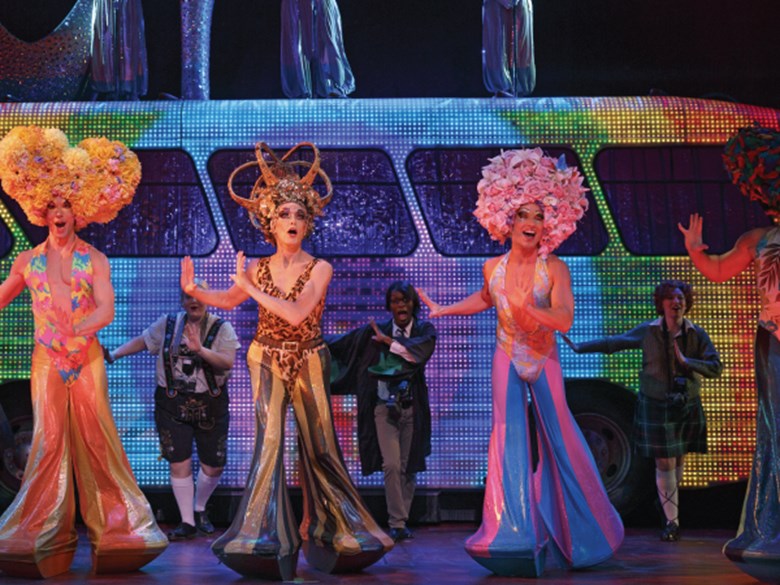 Lower Voter Turnout Tuesday’s elections in Stockton, Modesto and Vallejo were very poorly attended. Stockton was estimating turnout to be less than 30 percent going into election day. But does low voter turnout change election results?  Does it matter if the election is a primary, special election, presidential election or vote on a tax measure? Who are these die-hard voters, and who are their fair-weather counterparts? Joining us for a conversation on the effects of low voter turnout is president of the non-profit California Voter Foundation Kim Alexander.
Listen to Lower Voter Turnout 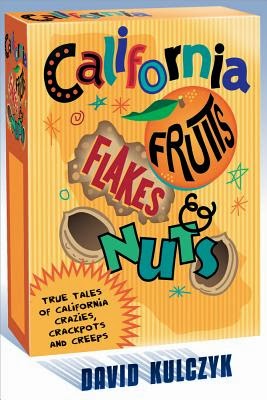 Dressing Priscilla With over 500 costumes, and many costume changes, “Priscilla Queen of the Desert The Musical,” is as much a feat for the wardrobe supervisor as it is for the actors and director. Especially when you consider the fabulousness of the costumes, which won the production a Tony Award for best costume design in 2011. Gillian Austin, wardrobe supervisor for “Priscilla,” is in Sacramento this week on the first national tour of the production and joins us to talk about the different costumes she oversees. “Priscilla Queen of the Desert The Musical” kicks off California Musical Theater’s Broadway Series for the year and will be at the Community Center Theater in Sacramento from November 5 to November 10.  Besides hundreds of costumes, the show features more than 20 jukebox favorites including “It's Raining Men,” “Finally” and “I Will Survive.” 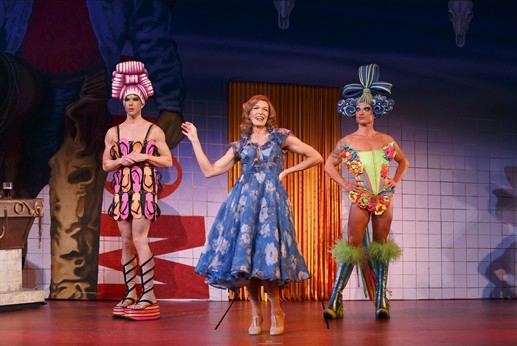