Immigration Limbo Pascale Fusshoeller, the journalist behind Yubanet.com for the past 14 years, was arrested during a traffic stop in early October and detained by U.S. Immigration and Customs Enforcement (ICE). Fusshoeller was issued a deportation order and then suddenly released about a week later, without any idea whether she was going to be deported or not. What complicates Fusshoeller’s case is that she isn’t entirely an illegal immigrant. She and her partner Susan Levitz were married this summer, after the Defense of Marriage Act was overturned, but Pascale hadn’t filed for a green card before the traffic stop in October. Now, with an order of removal filed against her, she’s unable to file for a green card. We'll talk with Fusshoeller about what happened with her near-deportation and hear why she's in immigration limbo.
Listen to Immigration Limbo 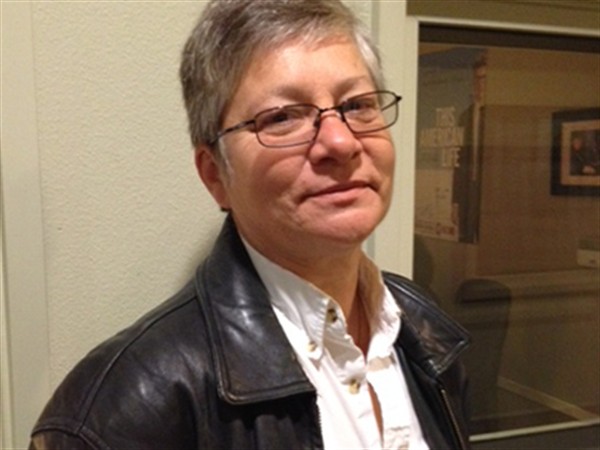 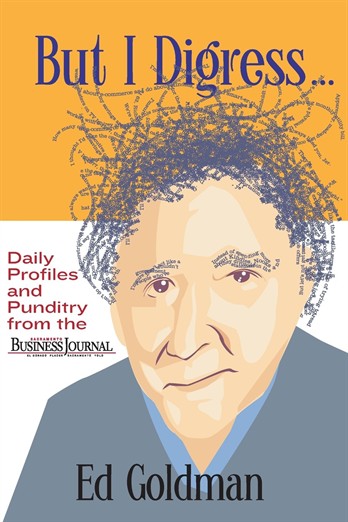 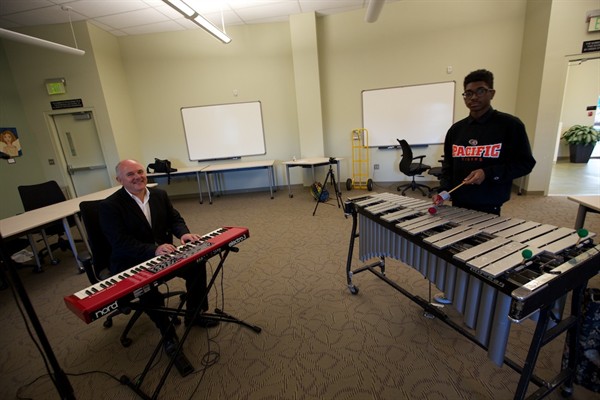