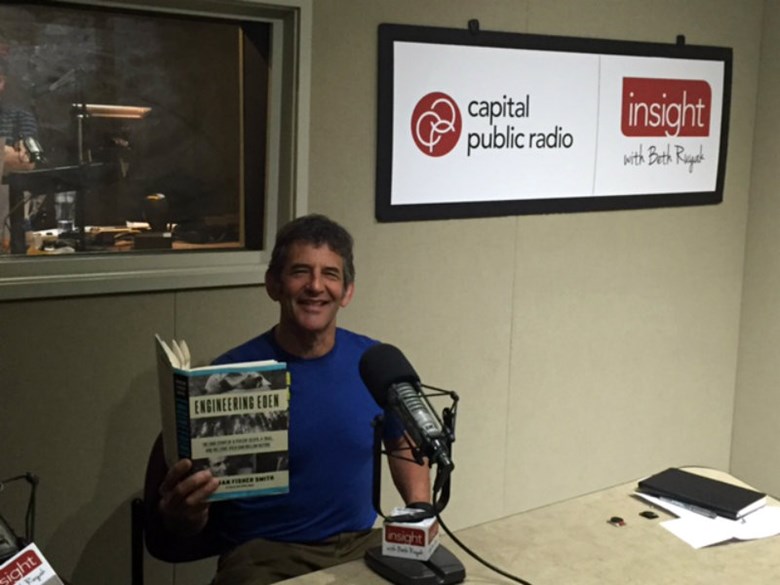 "Engineering Eden" is the title of a new book by Northern California writer Jordan Fisher Smith.

It’s the true story of a man named Harry Walker who was killed by a grizzly bear in Yellowstone National Park, and the subsequent 1975 civil trial in Los Angeles.

The author examines the process of people moving into the vast territory of wild animals, the new science that would be needed for the management of the land and the tragic details of Harry Walker’s death.

Smith joins us in studio to highlight parts of the book.

Below is an excerpt from Smith's book being read by a performer during Stories on Stage.