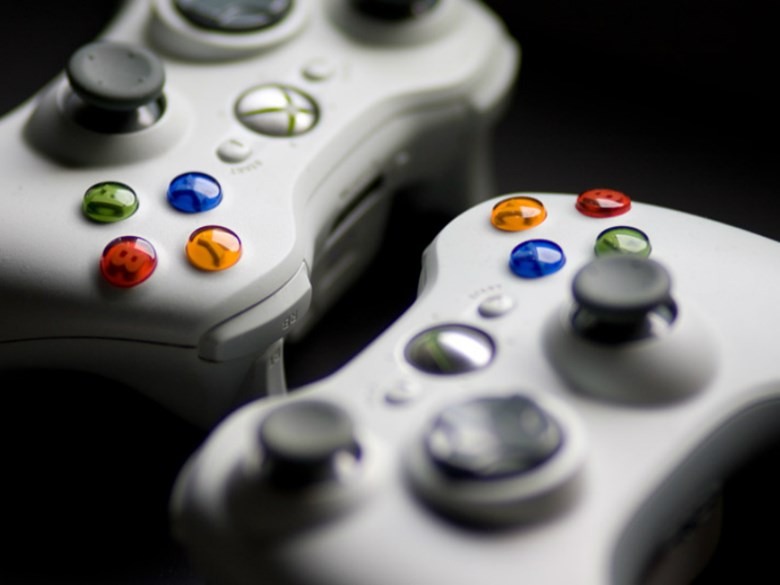 Video games may soon become a form of digital therapy for children with cognitive impairments.
Professor of Psychiatry and Behavioral Sciences Tony Simon works for the UC Davis MIND Institute in Sacramento. He is researching the effects video games have on the spatial and temporal thinking of children.
His prototype titled “Fastbrain” is a game where players zap ghosts from a distance using an avatar. The quicker the response time of the player, the closer the ghosts appear by the avatar.
He says the research results look promising even though it’s in the early stages. He started his experiments with two test subjects that have DiGeorge syndrome, an illness where some of the symptoms include limited cognitive ability. He had them play “Fastbrain” for weeks before noticing enhanced spatial and temporal awareness.
“Their performance was better than anything we’d ever seen from any child with that disorder and actually basically at adult level and so much so I didn’t really believe it, so I’m trying to keep a healthy dose of skepticism about this, but yes those early results look incredibly exciting,” Simon says.
Simon sees action video games as a “digital drug” that could be prescribed either by itself or with a psychological medicine based on the severity of the developmental disorder. He says action
games could stimulate a compound in the brain that improves spatial and temporal intelligence.
The challenge Simon faces is that there is not a lot of pre-existing research to study. He made a joke about how more than 15 years of research could fit in a T-shirt.
Simon says medicine in the form of video games will appeal to children with impairments because they are drawn to artificial environments.
“If we can make medicine that they really want to take and they’re really enjoying it, then we’re going to have a really big impact,” Simon says.
He hopes to receive a grant to expand his budget for “Fastbrain.” He wants to further develop the game so it can become widely used as a treatment for cognitive impairments.
﻿ Previous