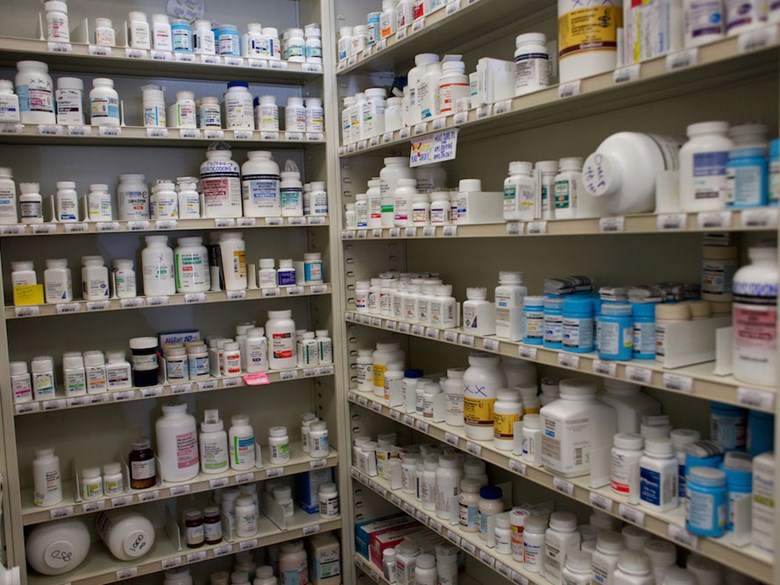 California's spending on pharmaceuticals has gone up by more than $500 million dollars between 2012 and 2014, according to a new investigation by CalMatters. Despite tightening controls on which patients get coverage for drugs as a cost-cutting measure, spending continues to rise and it's not clear if the state has the policy's in place it needs to balance costs and patient access. Reporter Pauline Barolone reported this story for CalMatters and she joins Insight in the studio to explain what the problems are and why it matters.