Joshua Davis From 'The Voice' 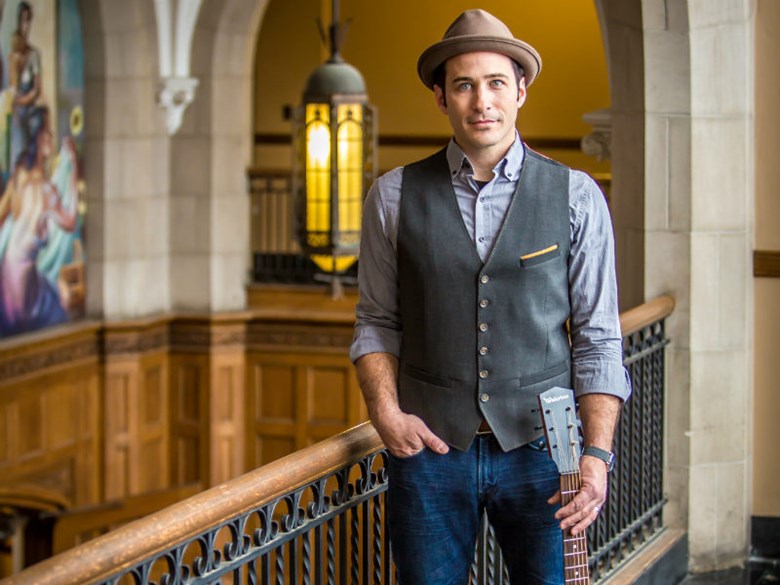 “The Voice” has been good to indie singer Joshua Davis, even though he finished third in the show’s 2015 season.

In addition to exposure to a national television audience, Davis was also the first artist in eight seasons of the “The Voice” to perform an original song.

Now out on tour to support his original music, Davis will perform tonight at Harlow’s in Sacramento. We’ll talk with him about his tenure on the popular reality show and how it’s helped his career, and we’ll listen to some of his music. 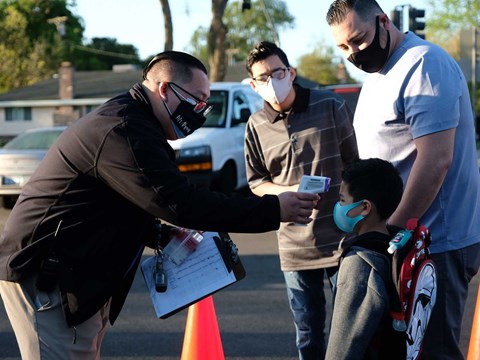