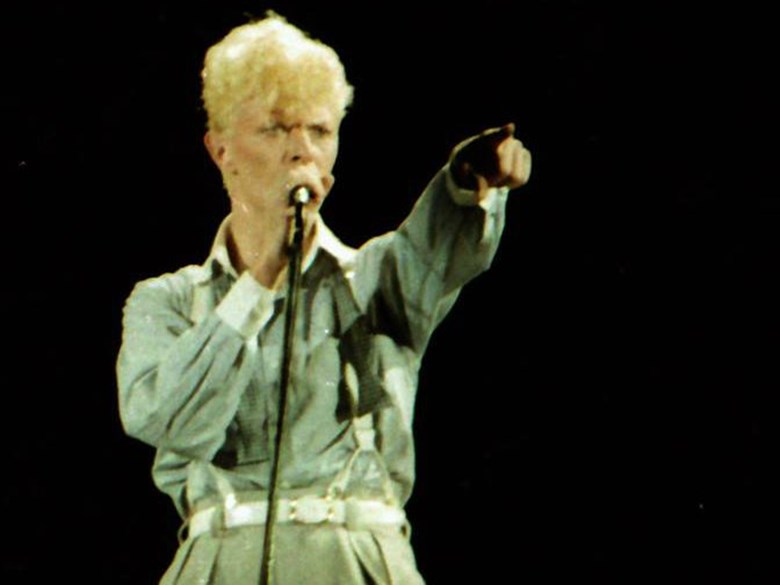 Musician, rockstar, actor, self-concocted alien and singular personality David Bowie died from cancer Sunday. There are not enough words to describe Bowie, but “massively influential” would be one of them.

For this week’s Sound Advice, Nick Brunner, host of Capital Public Radio’s Blue Dog talks with Insight about Bowie’s influence on music and gives a taste of his all-Bowie Blue Dog Jam special on Saturday.

“I can’t think of another musician who more encapsulates the idea of pop music, past, present and future than David Bowie,“ he says. “It’s always been his career. He’s well-known as a musical chameleon, he jumps genre to genre. He’s not afraid to try anything.”

“Just about any musician that picked up a guitar whether they wanted to admit it or not took a nod to Bowie just to see what the heck he was doing because they knew it was going to be different,” says Newhall. “Even if they didn’t want to follow his style they said, ‘wow, I wish I could be that brave.’”