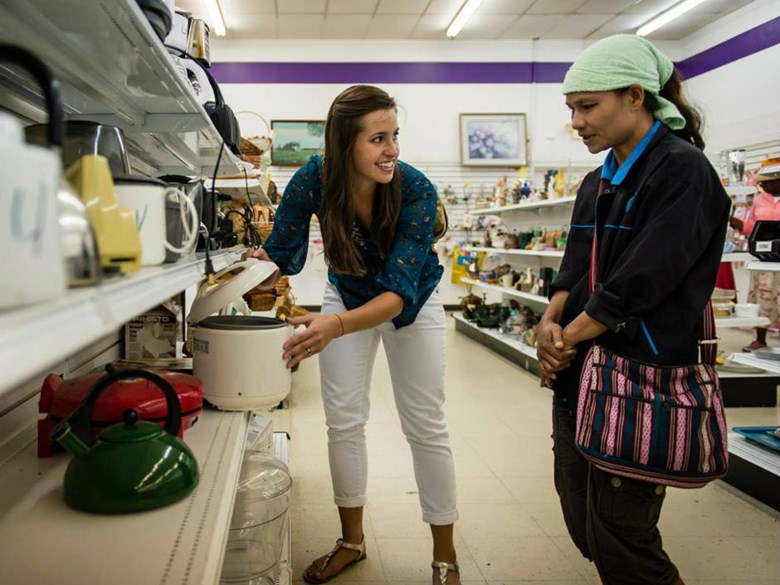 Refugee resettlement organizations in the Sacramento region are expecting to see a significant increase in the number of refugees arriving this year.

Kirt Lewis is with World Relief, one of the longest established refugee resettlement organizations in Sacramento.

On "Insight with Beth Ruyak" yesterday, Lewis said the Syrian refugee crisis has raised awareness of the refugee community. He says for the most part, the Sacramento community has been very welcoming.

"Of course there are some voices that I would say are more driven by fear than facts, but many many more who are excited to receive and who are mutually as blessed by our refugee communities," he says.

World Relief and the three other agencies operating in the area are expecting to resettle more than 2,500refugees this year.

Lewis says many are coming from Afghanistan and some from Syria.

Kushman By The Bottle: Wine, Beer And Exercise

Ken Rudin: State Of The Union

Return to showInsight: State Of The Union Recap / World Relief / Kushman By The Bottle / Sounds Of The New Deal