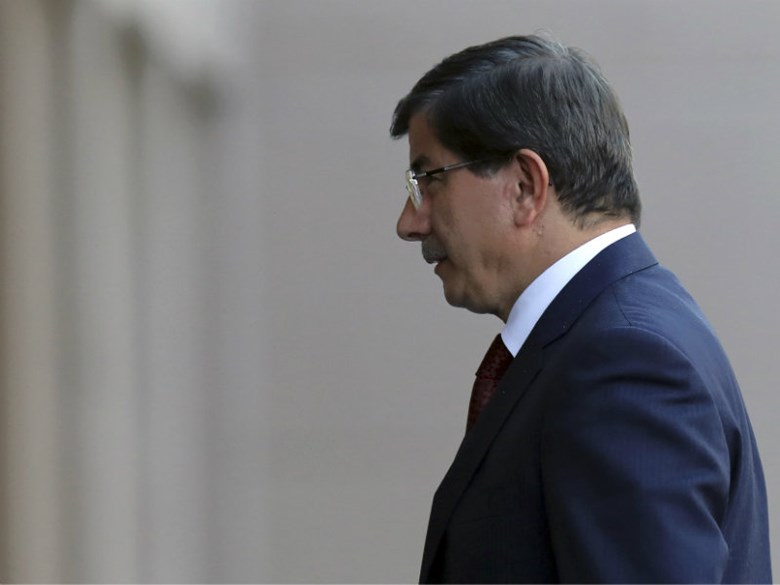 Professor Michael Gunter is a political scientist studying the Middle East, and he’s coming to the McGeorge School of Law’s Distinguished Speaker Series. He’ll present his latest on "The Kurds, ISIS, and the United States." We’ll speak with him about the latest developments with ISIS and his work as the Secretary-General of the EU Turkey Civic Commission (EUTCC) headquartered in Brussels and his most recent book is "Out of Nowhere: The Kurds of Syria in Peace and War."

A Guide To El Niño Science, History and Prediction

Reflections From Sac City College In Wake Of On-Campus Shooting