The Case For California Agriculture During The Drought 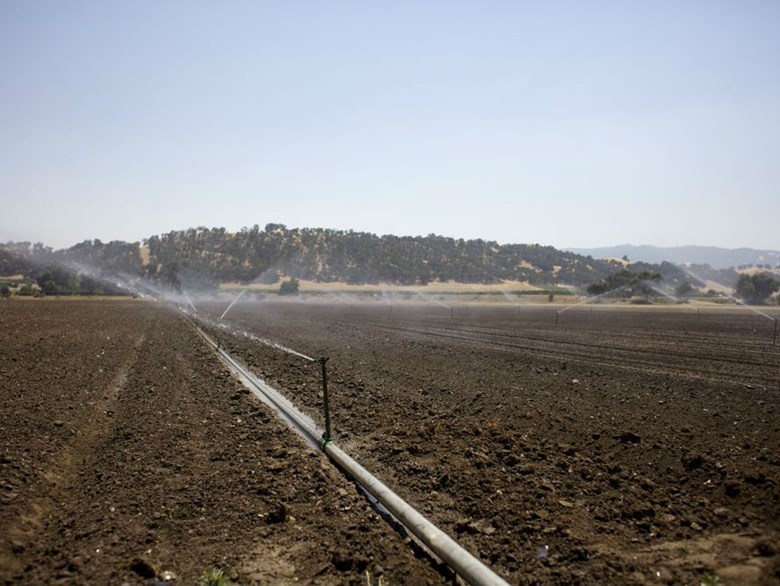 California Governor Jerry Brown’s mandatory water reductions have been criticized for their focus on urban users when agriculture uses 80 percent of the state’s water. But if you’re a farmer in California you’ve already been living the drought for the past two years. Last year, farmers received zero percent water allotments from the federal and state government. This year, farmers may get 20 percent of their allotment from the state but none from the federal government.

Joining us to explain why California should keep the water flowing to farms around the state, even during the drought, is Chris Scheuring. He’s an environmental lawyer with the California Farm Bureau Federation who specializes in water. His family farms in Yolo County.

Agriculture in California consumes about 80 percent of water used by humans. Brown’s executive order requires farmers to submit information on water usage to the state, but not to cut back further.