Jeff Kingfisher "From the Moon to the Earth" 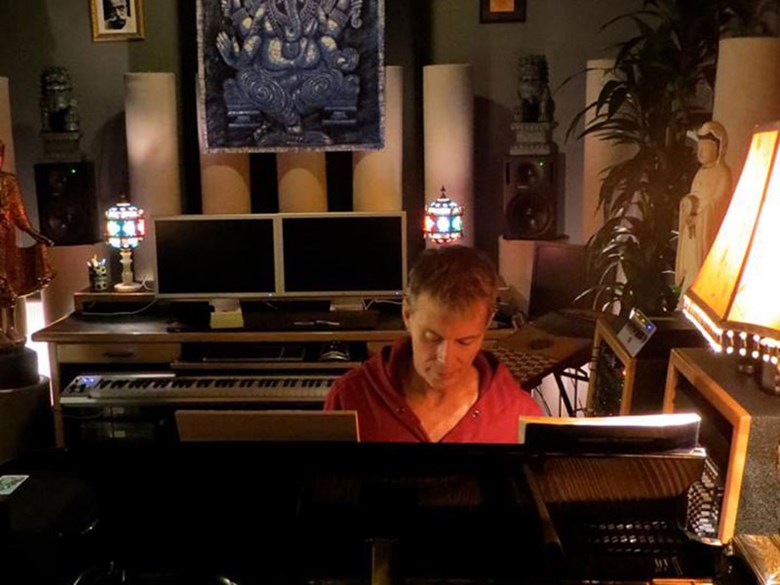 Sacramento composer J.S. Kingfisher has recently released his twelfth single in one year. It's all a part of a mission to release one new song every full moon for nearly two years. He started his 21-song cycle titled, "From Moon to the Earth," in February last year and plans to wrap up this September. He’ll join us to talk about his project passing the one-year mark.

Return to showInsight: Wildlife And The Drought / Pet Tales: Adopting Older Pets / News Network / 'From The Moon To The Earth'