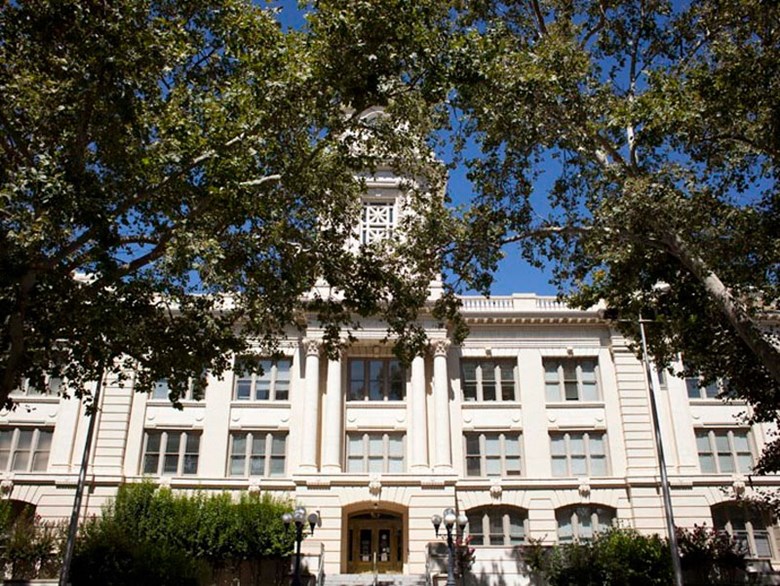 Sacramento’s budget process for the next fiscal year started earlier this month with some big changes. Typically the city manager and finance manager will prepare a budget for the council, but this year Mayor Kevin Johnson and the city council are getting proactive. The mayor and the council sent a list of funding priorities to the city manager in an attempt to take back funding decisions traditionally left up to the city manager. Sacramento City Manager John Shirey has been watching the changes unfold and joins us to talk about the city’s new approach to budgeting.