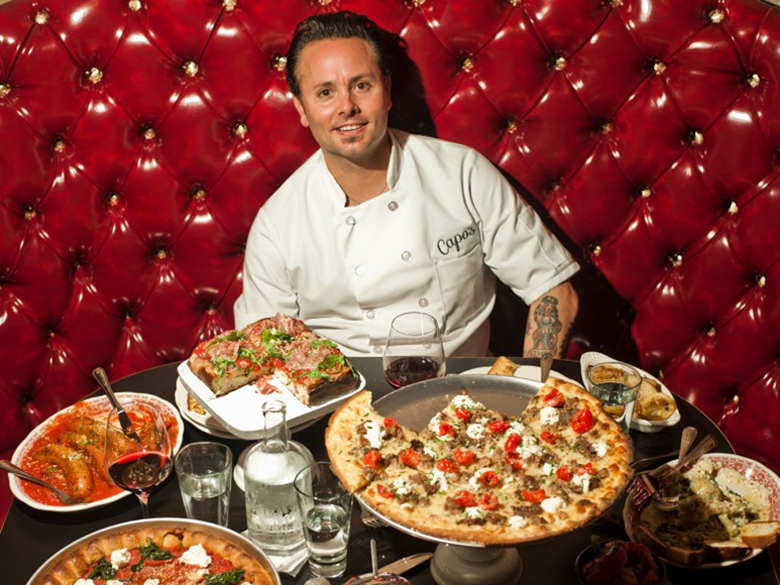 The main difference between good pizza and bad pizza is the craft. So, if you’ve got “Respect the Craft” tattooed on your arm, you’re probably serious about making pizza. And that’s exactly what Tony Gemignani is: serious about making pizza. It doesn’t matter if it’s New York thin crust or that fluffy ole Sicilian style, the 11-time world pizza champion, and owner of Sacramento’s restaurant Pizza Rock, has made it and probably won an award doing it. Now, he’s got a brand-new cookbook complete with all his acclaimed recipes. “The Pizza Bible” was released in October and has to be one of the most comprehensive pizza cookbook’s ever written.