Building Trust Between Communities Of Color And Police 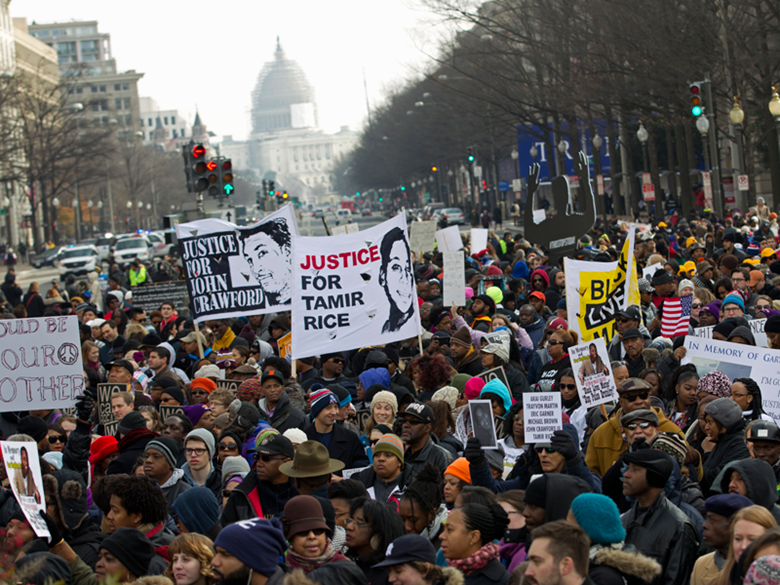 Around the nation, crowds gathered this past weekend to protest the failure to indict the police officers who killed Eric Garner and Michael Brown. Sacramento's march was organized by the National Association for the Advancement of Colored People, which is working change policing practices in communities of color. The president of the Sacramento chapter of the NAACP, Stephen T. Webb, has been holding forums to improve relationships between law enforcement and minority communities. He’s working on an action plan that includes the changes the group hopes to achieve with marches like the one it staged this past weekend. 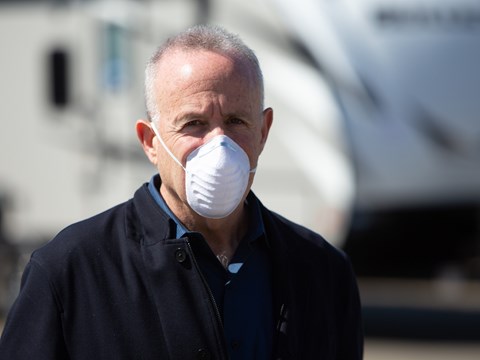