Impact Of Lead On California Condors 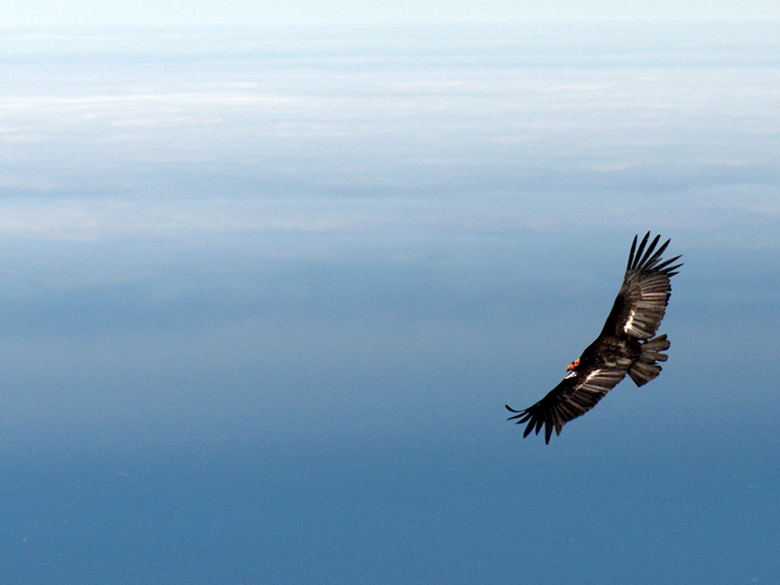 California condors, the largest flying bird in North America, are recovering from the brink of extinction, but threats of lead poisoning persist.

As California condors return from the brink of extinction, the threat of lead poisoning persists, particularly for older, more independent condors, according to a study led by the University of California, Davis. Researchers evaluated blood lead levels in wild condors over the past 15 years where the condor, the largest flying bird in North America, has been re-introduced to its previous range from Southern California to the Central Coast. 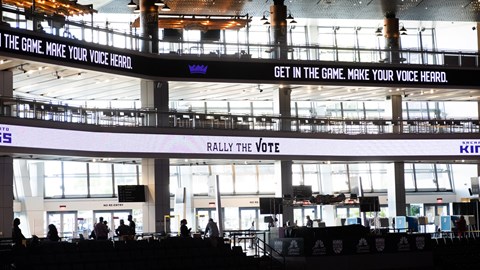