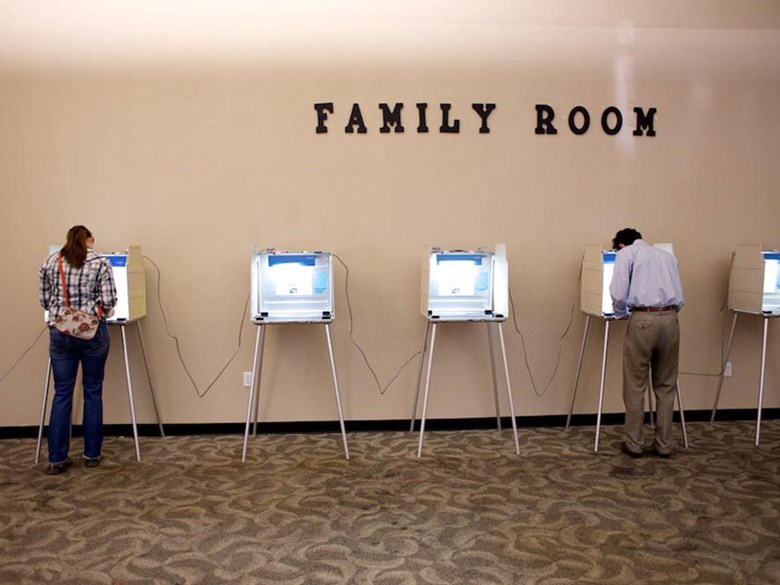 California’s young voters were nearly absent in June’s primary election, according to a soon-to-be-released report by the California Civic Engagement Project at the UC Davis Center for Regional Change. Less than four percent (3.7) of eligible youth voters, ages 18 to 24, cast ballots in the primary. The overall turnout wasn’t much better at 18 percent. Joining us to explain the findings on youth voting numbers in California is Mindy Romero, Director of the California Civic Engagement Project.