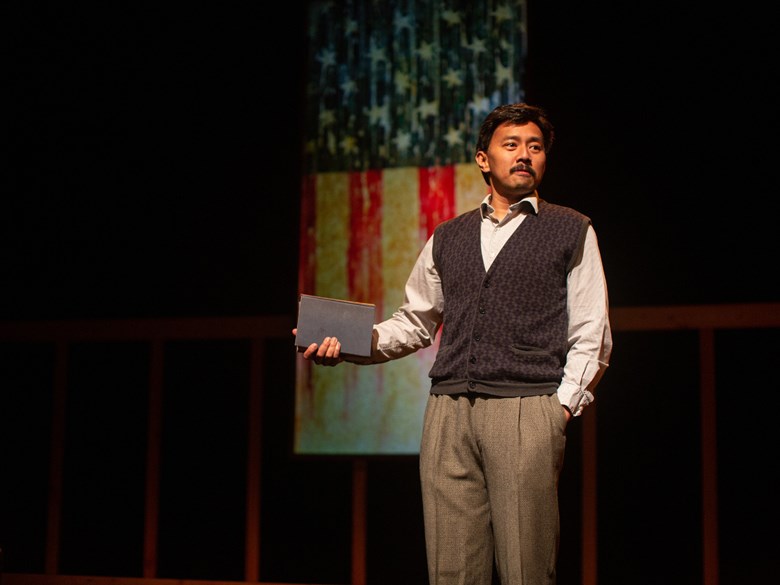 Actor Jomar Tagatac as Japanese American, Gordon Hirabayashi, who defied the internment orders issued by the US government during WWII.

An update on dozens of Sacramento-area Afghan students stranded under Taliban control. An investigation into CalFire training deaths as the heat intensifies. A warning of the recent wave of lawyers reaching out to wildfire victims. And Capital Stage’s show ‘Hold These Truths’ detailing the true story of a Japanese American defying internment during WWII, a case brought to the U.S. Supreme Court. 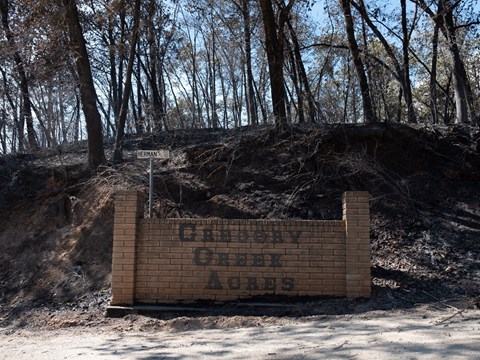 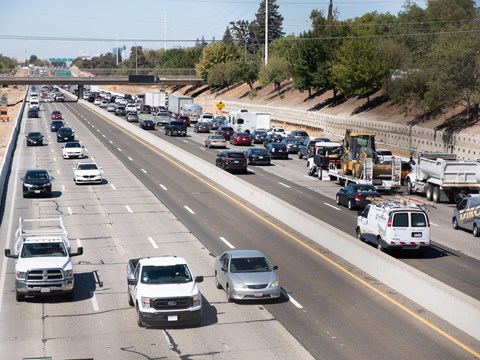