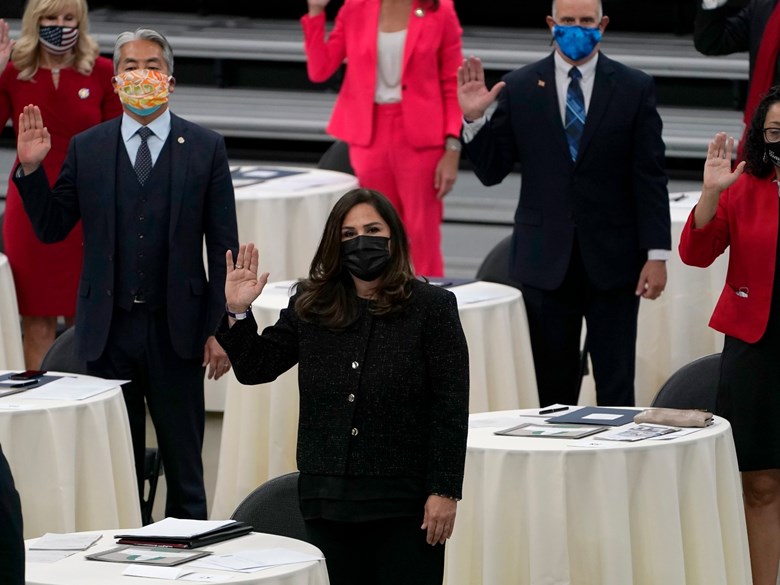 In this Dec. 7, 2020 file photo, freshman Assemblywoman Lisa Calderon, D-Whittier, foreground center, and other members of the state Assembly are sworn in to office, in Sacramento, Calif.

The Greater Sacramento region’s stay-at-home order was extended over the weekend as cases of COVID-19 continue to rise across the state; we check-in on the surge and the latest happenings in California politics. Assemblywoman Shirley Weber, D-San Diego, joins the show following her historic nomination as secretary of state, and we take a closer look at the significance of diversity in U.S. politics and President-elect Joe Biden’s cabinet. Plus, what to expect from Tuesday’s Senate runoffs in Georgia, the news of President Trump’s attempt to bully a top Georgia GOP official into finding votes to overturn Biden's win in the state, and more. 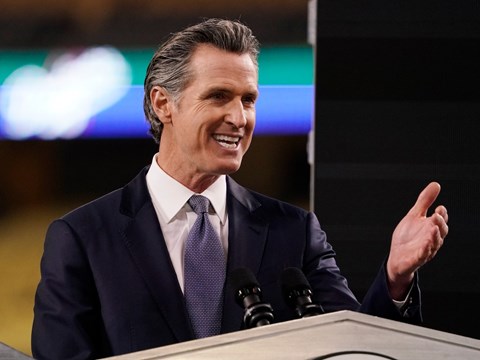