Capitol Chat California State Senator Ron Calderon allegedly accepted $88,000 in bribes according to an FBI affidavit. Capital Public Radio's Capitol Bureau Chief Ben Adler joins us for this week's Capitol Chat to talk about the investigation and what it says about pay-to-play politics.
Listen to Capitol Chat

Misner & Smith Award-winning duo Misner & Smith released their fourth album, “Seven Hour Storm” this past October. With the new release, Davis natives Sam Misner & Megan Smith have created an album of vivid, poetic songwriting, filled with some of the finest harmony singing around. They are performing a CD release show at The Palms in Winters, on Friday, November 1. They join us ahead of their show in Winters for a special in-studio performance of one of their new songs.
Listen to Misner & Smith 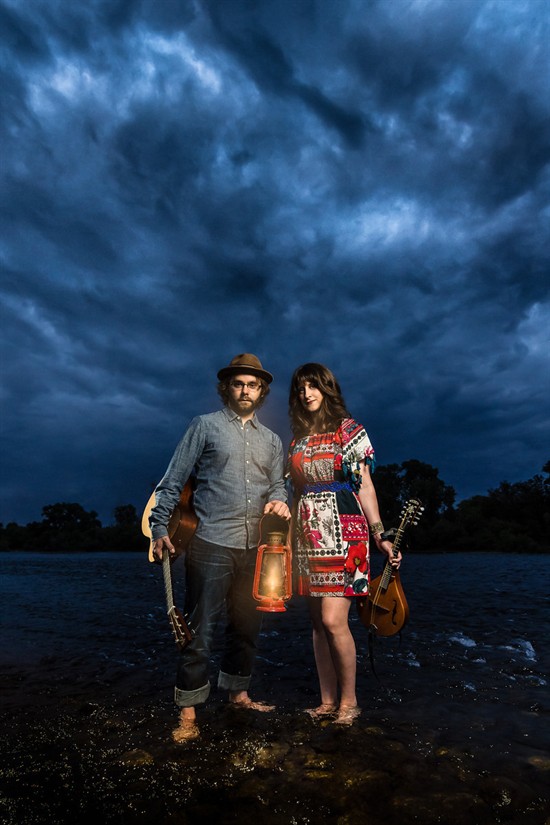