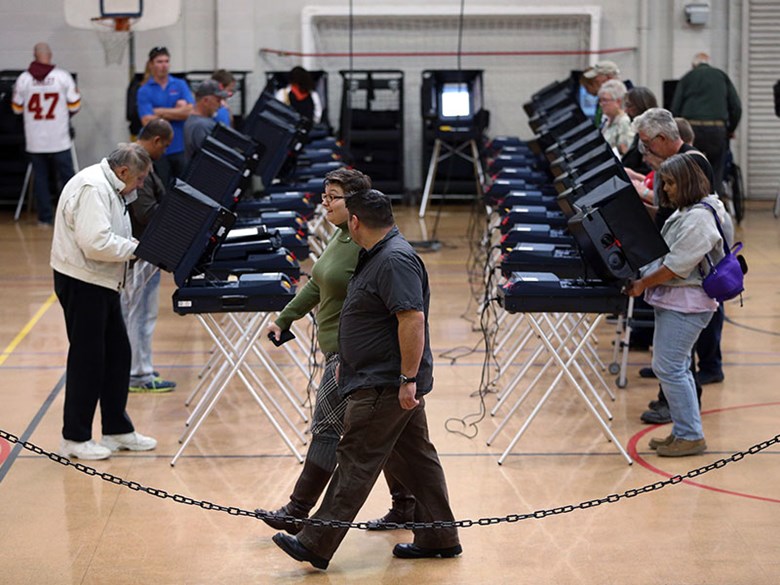 Nevada is serving a role this election years as a critical swing state on a number of races.

Hillary Clinton and Donald Trump remain neck-and-neck in the latest polling with high unfavorable ratings for both.

The state’s Republican governor refuses to endorse Trump and on Friday, the FBI reopened its investigation into Hillary Clinton’s use of emails from a private server.

Reno Gazette-Journal Reporter Seth Richardson joins us alongside freelance reporter Graelyn Brashear to discuss all the election news in Nevada.