Guidelines To Be Released Based On Peanut Allergy Research 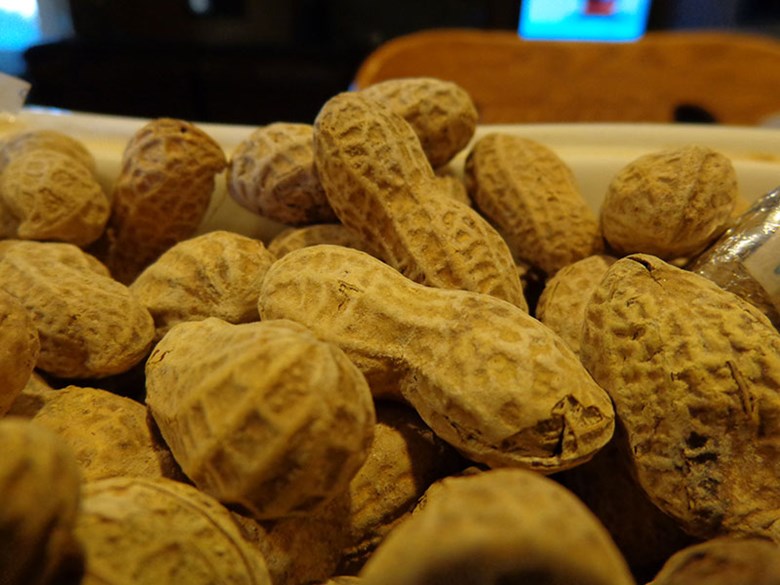 In February of this year the New England Journal of Medicine published a study concluding that peanut allergies can be prevented by exposing a child to peanuts at an early age. In June, the American Association of Pediatrics endorsed the study’s findings. Later this month, the AAP, along with a group of nine other medical organizations, will publish interim guidelines for safely introducing peanuts into an infant’s diet. The groups are expecting to formulate official guidelines in the coming year.
Pamela Wu spoke with allergist Travis Miller from The Allergy Station in Roseville following the February publication of the New England Journal of Medicine study. We’re rebroadcasting that interview ahead of the release of the interim guidelines later this month.

Presidential Candidates Expected To Swing Through The Golden State