J.S. Kingfisher's 'From the Moon to the Earth' 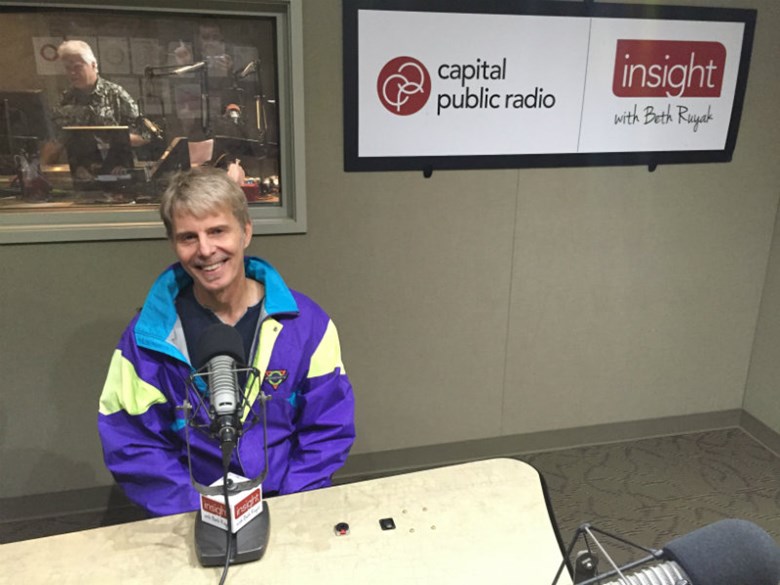 Inspired by the cosmology of the Armenian philosopher G.I. Gurdjieff, composer JS Kingfisher’s new project, “From the Moon to the Earth,” is intended to take listeners on a journey. The music is melodic with airy vocals and this album has been a year and a half in the making. That’s because Kingfisher has releasing one of the album’s 21 songs every full moon since February 2014. The final track was released and Kingfisher joins us to talk about the project's completion.

Rock Formations In The Sierra

Return to showInsight: Brown On Climate Change / Science Night Live Lodi / 'From The Moon To The Earth'