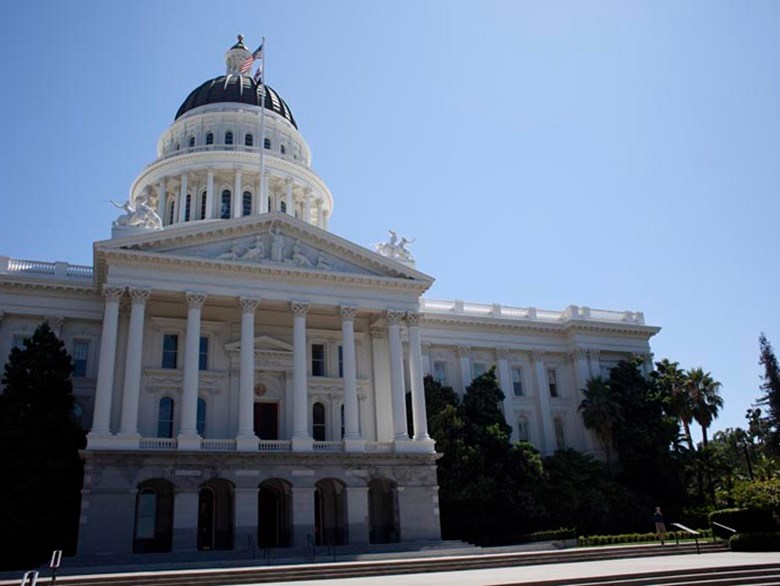 Capitol Bureau Chief Ben Adler gives updates on the November elections and what the supermajority for Democrats look like in the California Legislature.

From a higher education perspective, the University of California has created new sexual harassment guidelines for its governing board following an incident where a regent asked an employee if he could hold her breasts.

California State University Chancellor Tim White says amid deportation fears the CSU cannot utilaterally promise to become a "sanctuary" campus but will not take any action against undocumented immigrants.

Both school systems are also contemplating a $300-tuition hike, which would be the first time tuition is raised in six years.

California's unemployment rate remained at 5.5 percent despite about 31,000 farmer jobs added in October.