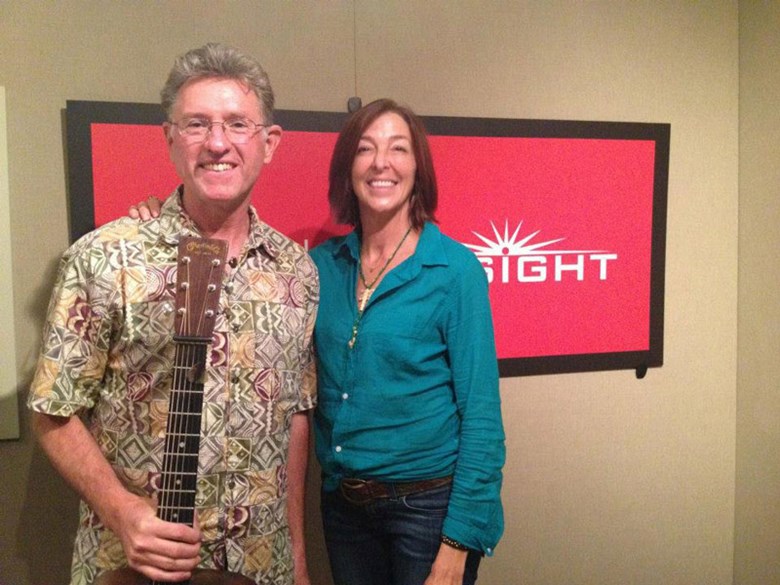 The addition of her family lore – captured in old letters, poetry and stories passed down generation to generation – spans 250 years of involvement in every major war since the American Revolution, at times fighting against each other as in the Civil War or against war itself. The album, guided by Grammy Winning producer Joe Henry, weaves intimate familial history with Robinson's lush vocal quality and artisan storytelling, and in live performance Nell creates an engaging collective experience audiences love.

An album of “Nell Robinson & The Rose of No-Man’s Land” will be released November 4. Nell and Jim performed in the Insight studio in May of 2013 and we’re rebroadcasting that interview ahead of their upcoming appearance and album release.

Insight Gets A Taste Of Beer And ... Bugs?