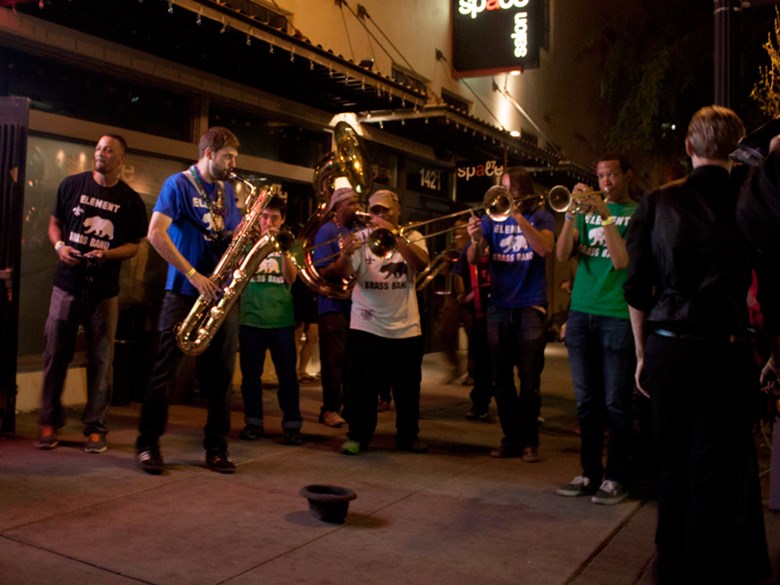 They’re thousands of miles from the Big Easy, but the Element Brass Band has brought hard hitting funk and jazz music to the West Coast just in time for Mardi Gras.

A Sacramento staple, the band’s powerful brass and soulful music have been entertaining audiences across the capital city for years.

On Fat Tuesday, the band has two performances where their boisterous sound can be heard. They preview their music for us on Insight.

Element Brass Band will play Tuesday at the Eskaton Gold River Venue and then at the fourth annual Mardi Gras Secondline Parade that runs from Mulvaney's to the Torch Club.