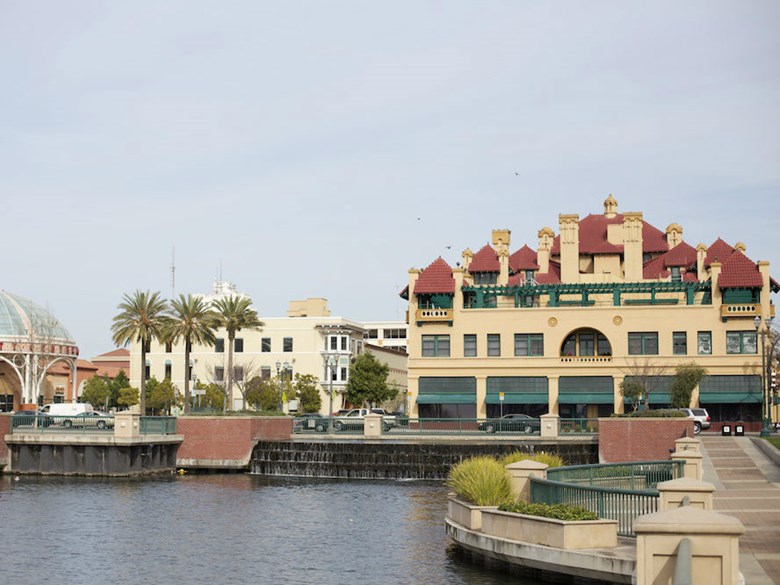 As South Carolina celebrates taking down the Confederate flag from its statehouse, a California state senator is pushing legislation that would strip the names of streets inspired by Confederate leaders. Stockton, for example, has numerous city streets named for Confederate military leaders and Confederate strongholds. Stockton Record Columnist Michael Fitzgerald has been looking into the different ways the bill would affect his city and joins us to talk about them. Plus, he’ll explain whether the city council can restrict hate speech from public comment periods during meetings.

Latino Center of Art and Culture