Why Does There Always Seem To Be A Traffic Jam In Dixon?

Traffic in the Sacramento area has lots of choke points — the interchanges between Instate 80, Business 80, Highway 99, the Causeway — but the stretch of I-80 through Dixon has persistent traffic, even without a clear reason for the jam. CapRadio listener Andy Brenan wanted to know why that spot, free of on ramps or interchanges, has such predictably bad traffic.

As part of our Great Question! series, CapRadio reporter Randol White sat in traffic with Brenan, then interviewed researchers studying transit, real estate experts and more to find out what’s behind the Dixon slowdown. He joins Insight to describe what he found, including the phenomenon known as a “phantom traffic jam,” the ripple effect that begins when one driver taps the brakes, causing cars behind to slow down more and more. 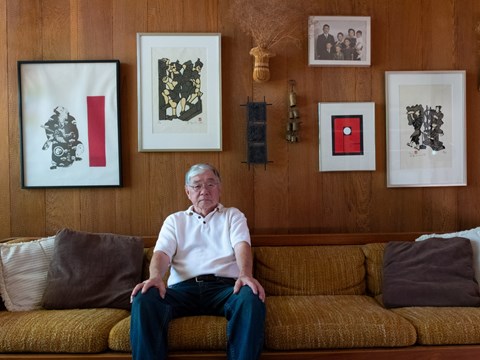 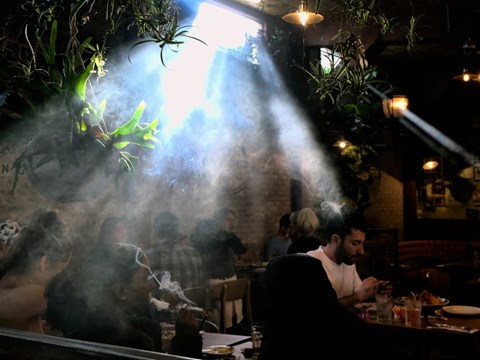 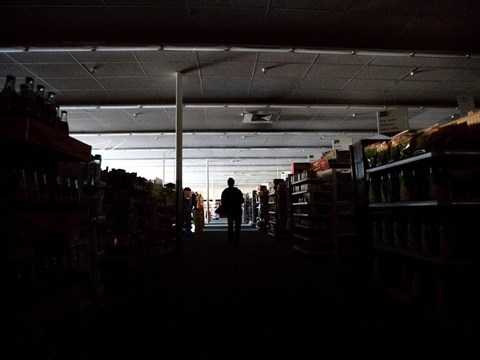