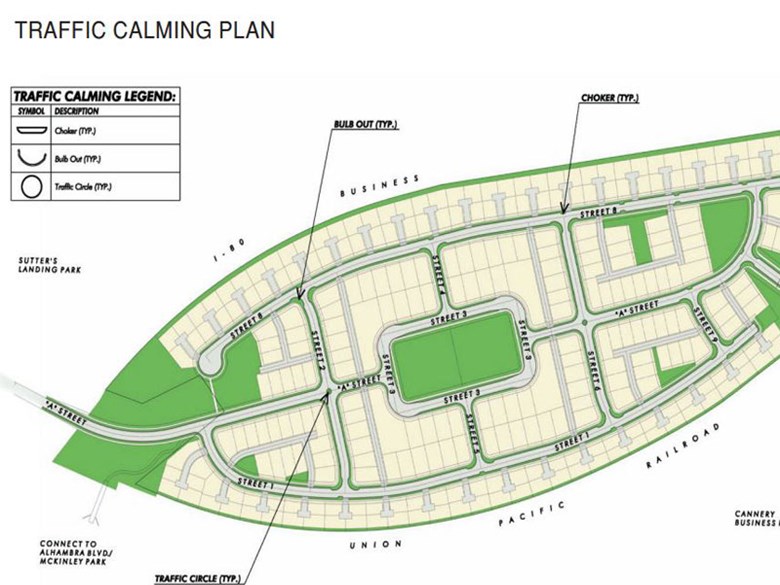 News Network After several Insight segments covering both sides of the McKinley Village development debate, we will check in with Ryan Lillis of the Sacramento Bee and Nick Miller of SN&R for a preview of what to expect at the Sacramento City Council vote on the project. 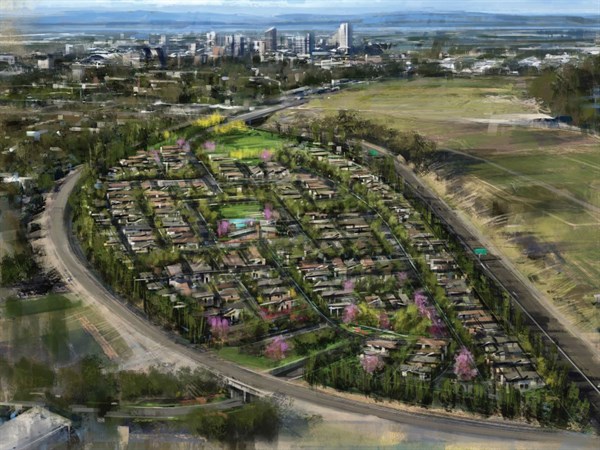 Forensic Genomics In August 2011, thousands of dead red abalone washed up on the beaches of Sonoma County in Northern California. At the time, the cause was unknown, but scientists, including a biologist from the University of California, Davis, learned that a harmful algal bloom was to blame. Joining us to explain how "forensic genomics" helped her and other researchers discover the cause of the red abalone die-off is Laura Rogers-Bennett, co-author of the paper and a senior environmental scientist with the California Department of Fish and Wildlife working at the UC Davis Bodega Marine Laboratory. 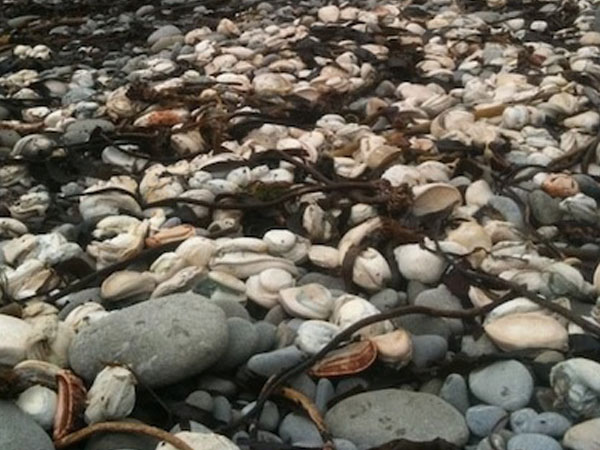 The Mendoza Line The Mendoza Line is an independent film debuting at the Sacramento Film Festival May 4 by filmmaker Nathan Kaufman. The phrase "The Mendoza Line" became popular in the 1980s serving as a joke for the batting average of shortstop Mario Mendoza. The phrase is also Kaufman's title for a film about Ricardo Perez, a 3-year minor league ballplayer facing the end of his baseball dreams.

Listen to The Mendoza Line

Richard Altenbach Richard Altenbach is not only the concertmaster for the Auburn Symphony, he’s also an accomplished film composer who has been involved in more than 1000 film scores.  He performed live at this year’s Academy Awards and has collaborated with Frank Sinatra, YoYo Ma, Barbra Streisand and Mannheim Steamroller, to list a few. Altenbach has recently finished scoring two films, including a prize-winning short film featured at Sundance, and joins us to talk about his music.