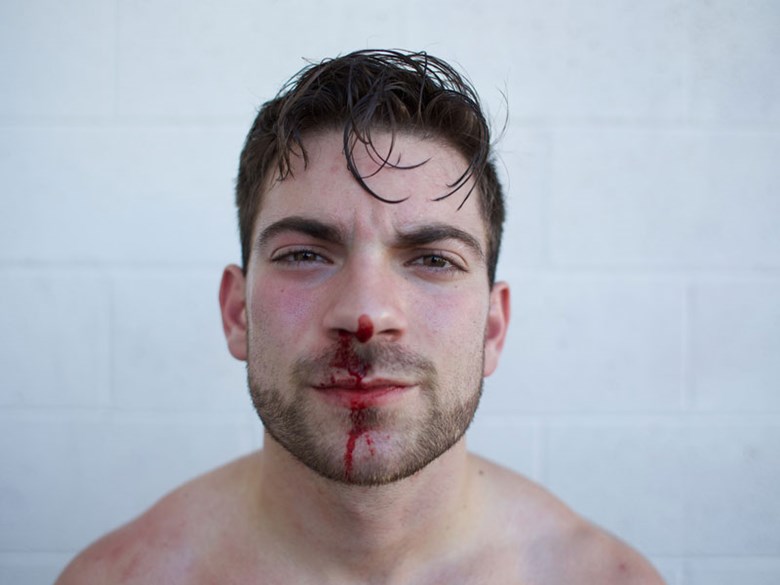 Pro-wrestling fascinates and entertains millions of fans across the country; Sacramento has its own company, Supreme Pro Wrestling, run by Joshua “Sir Samurai” Littell.  It is one of seven pro-wrestling groups in Northern California. CPR multi-media producer, Andrew Nixon, has produced a behind-the-scenes mini-documentary with Josh Littell.  Both join us to talk about Sacramento’s pro wrestling scene.

Reflections On Marilyn's On K