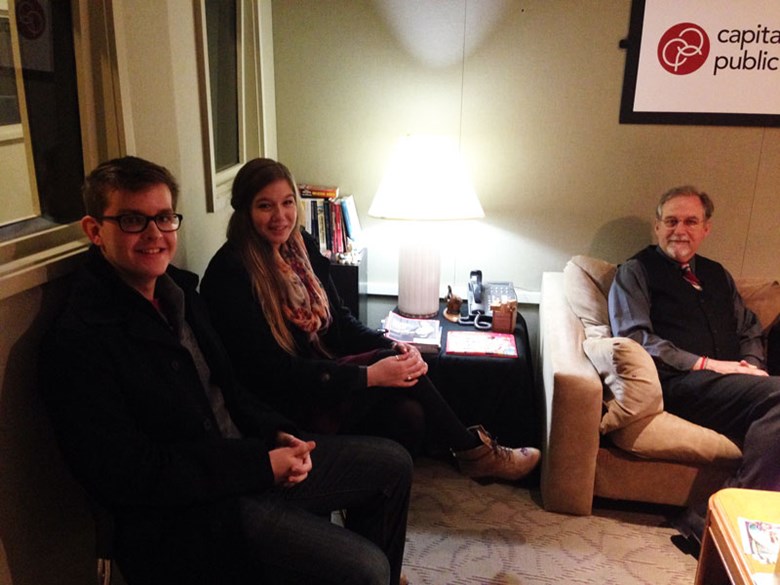 This November, Creators of Riveting Entertainment and Colfax High School presents “True Believers” written and directed by veteran actor, director and educator John Deaderick.  This modern adaptation of the ancient Greek tragedy “The Bacchae” by Euripides, explores the two opposite sides of man’s natures.  The rational and civilized side represented by the character of Pentheus, the king of Thebes, played by Kyle Van Rensselaer, and the instinctive side, which is represented by Dionysus played by Baylee McDadee. This side is sensual without analysis, it feels a connection between man and beast, and it is a potential source of divinity and spiritual power. 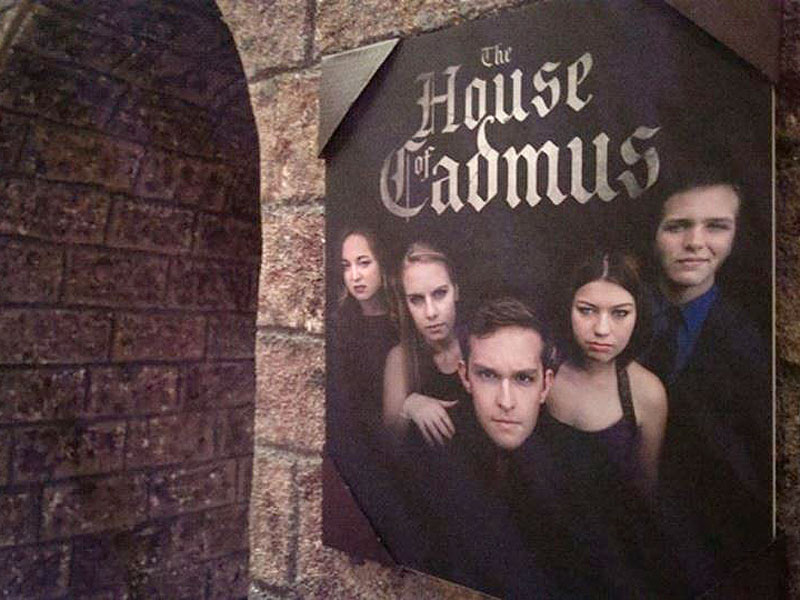