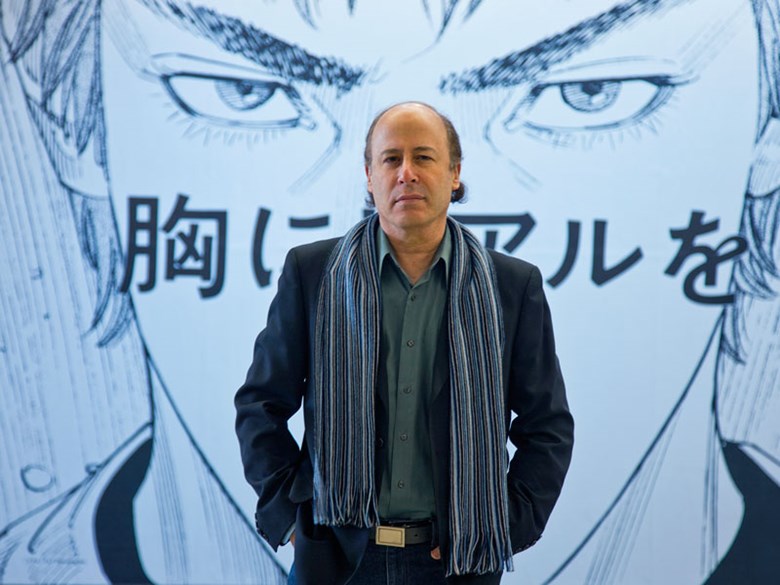 Tokyo Kill is the second novel from Davis-native Barry Lancet. His first book “Japantown,” released in 2013, won three awards, including: "Best First Novel,” "Best of Debut of the Year,” and "Best Debut."

Lancet joins us to talk about the new novel ahead of two book signings, one at the Avid Reader in Davis on Friday, and another at “Books Kinokuniya” in San Francisco on Saturday.

SacImpulse Takes On The Iliad