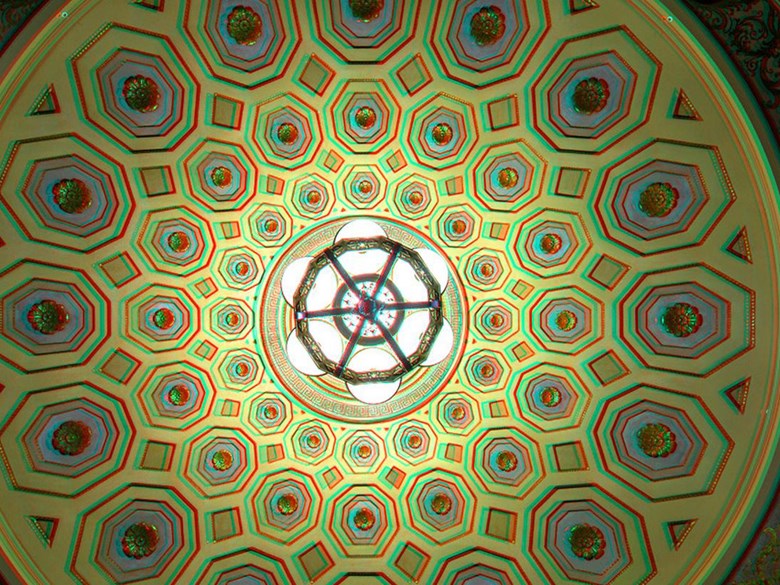 Trivia: Who was the last Olympic gold medal winner to be elected to Congress from Calif.?

Father John Dear Nobel Peace Prize nominee and author of 30 books, Father John Dear, is in the Sacramento area this week to discuss his new book “The Nonviolent Life.” He’s been preaching peace and nonviolence around the world for the past 32 years and has been arrested more than 75 times for his opposition to war. Father John Dear is speaking Sunday at 2 p.m. at Davis Community Church Fellowship Hall and Monday at 7 p.m. at Carmichael Presbyterian Church.

Listen to 'Around the World in 80 Days'