Rick Kushman Discusses Why Wine Doesn't Have To Be Scary 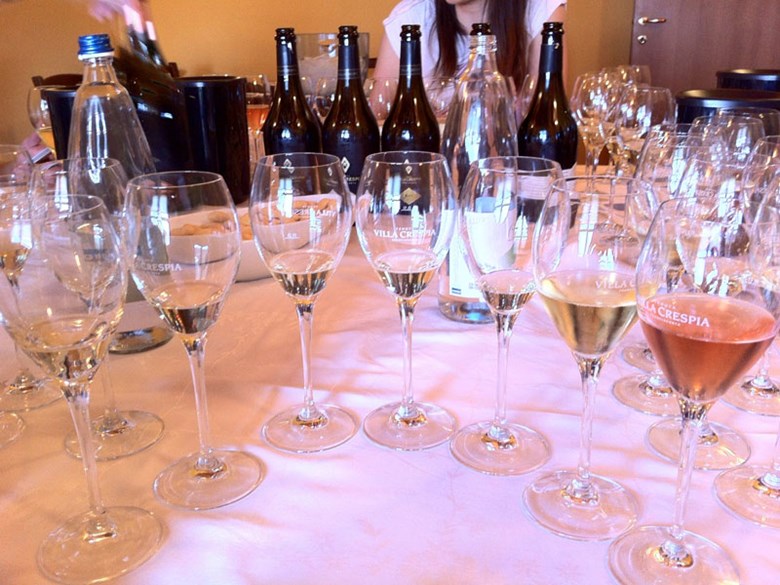 For Kushman by the Bottle this week, we're getting back back to the basic notion of, "don’t let wine be scary." And don’t let the wine media/profession make you think it should be, and often they do because they’ve forgotten how little most people know about wine, or care to know about wine.

Here are five potential house whites for Chardonnay drinkers that consistently hit their mark. In ascending order of price, ranging from $7 to $16ish:

Steelbird Unoaked Chardonnay. There are more fruit flavors, like apples and pears, but still a depth to it. Because there’s no oak, it’s also on the lighter side for a chard, but only a little.

Chateau St. Michelle Chardonnay, fresh and well-balanced, but still some richness. You’ll get a sense there’s oak in it, but also finishes refreshingly crisp. One of the terrific underpriced chardonnays on the market

Bogle Chardonnay. Round, ripe easy to drink but still refreshing and clean with a solid backbone of oak.

Cupcake Chardonnay. Balanced and fruity but with richness and something of a buttery tone. It still finishes clean.

Wente Riva Ranch Chardonnay. It’s a bit bigger than the others, with a layer of vanilla mixed through fruit and the light buttery notes. It’s finish has a touch of sweet oak, but it’s mostly fruit.

Rick Kushman is an award-winning journalist and former columnist for The Sacramento Bee, where he covered politics, was the national television critic, and wrote about wine and food and their connection to life in Northern California. He continues to write for regional and national media and his writing has appeared in publications ranging from Time Magazine to Sommelier Journal to Daily Variety. He's also the author of the popular book, "A Moveable Thirst: Tales and Tastes from a Season in Napa Wine Country," which he describes as the funniest wine book ever written - competition: zero. His second book, "The Barefoot Spirit," is due out in summer 2012. It's the story of the founding and unique marketing of Barefoot Cellars, one of the top-selling wine brands in America. Website.

Misner And Smith Play Music From The Dust Bowl Era

Return to showInsight: Props 47 And 48 / Science Cafe / Kushman by the Bottle / Misner And Smith 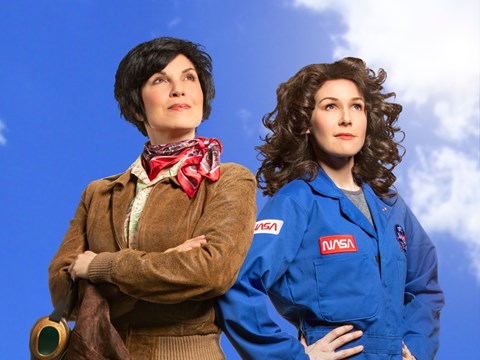