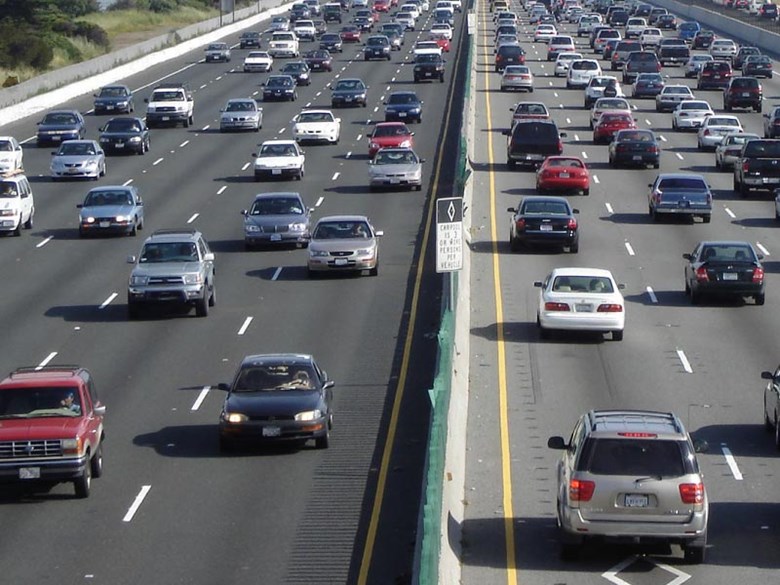 State officials say California’s 50,000 miles of highways and nearly 13,000 state-owned bridges have racked up $59 billion worth of repair needs, after years of declining funding. Experts say the funding shortfall happened because gas tax revenues have sharply declined as cars become more fuel-efficient. Late last month, following the passage of this year’s state budget, California Governor Jerry Brown announced a special “extraordinary” session so the state legislature can figure out how to deal with the transportation funding backlog “in a thoughtful way.” Democrats and republicans go into the special session with their own ideas of how to fund new roads and bridges. The Director of the Institute of Transportation Studies at UC Davis Dan Sperling joins us to cut through the rhetoric and talk about what infrastructure fixes might look like.

Three proposed plans on the table: