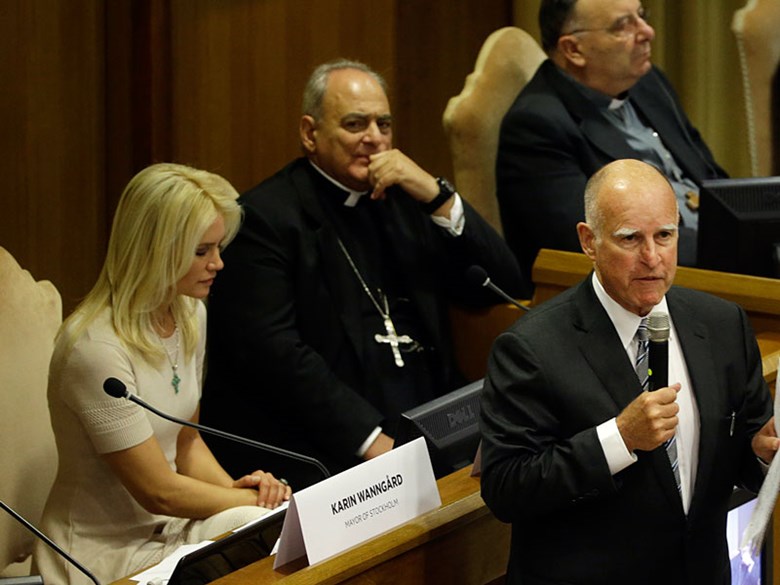 California Gov. Jerry Brown, right, delivers his speech in the Synod Hall as he attends a conference on Modern Slavery and Climate Change at the Vatican, Tuesday, July 21, 2015.

What impact does religion have on the climate change debate? On the next Insight, Sacramento Bee political reporter David Siders joins us to talk about Gov. Jerry Brown's complicated relationship with religion and its intersection with poverty. 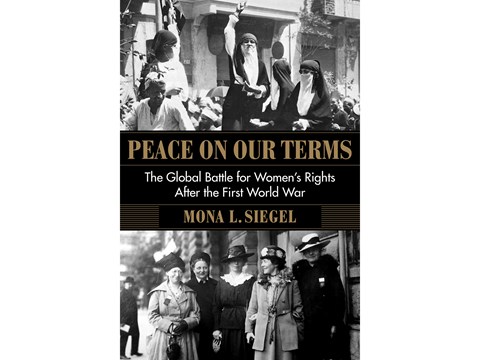