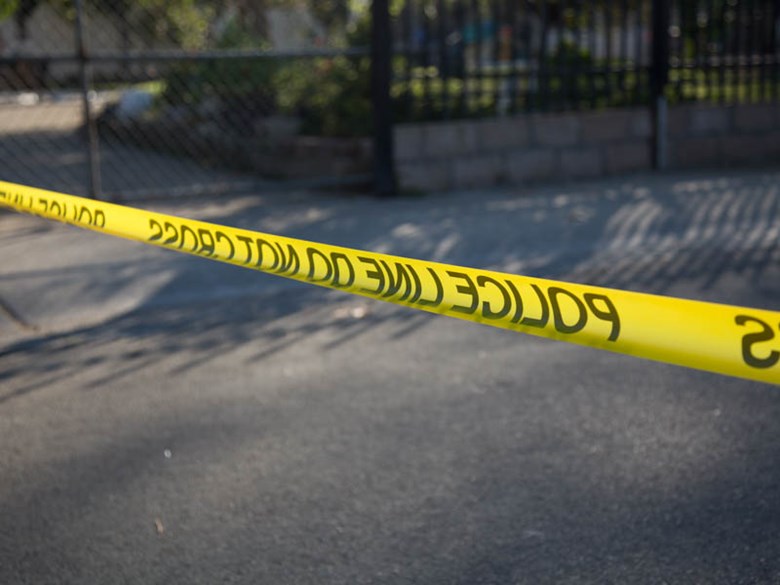 In the months following the death of Sacramento’s Joseph Mann at the hands of city police, Mayor Kevin Johnson created a task force charged with increasing transparency and accountability within the city police force.

That task force met with city council with a new report and recommendations to improve police relations with the community Tuesday night.

Mayor Pro Tem Larry Carr chairs the task force and represents District 8. He joins Insight in studio to discuss his findings and discuss the path forward with Mayor-elect Darrell Steinberg at the helm.