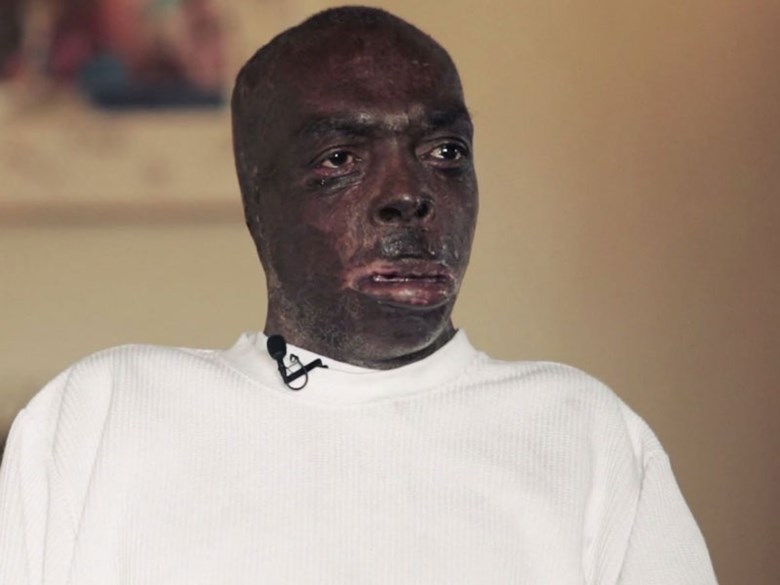 If you ever drive past the Cost Plus on Howe and Alta Arden you already know Reggie. On most day’s you’ll see him walking the center divider asking people for money. What’s distinct about Reggie is that you can’t help but notice that he’s covered in burns from head to toe. Rather than wondering what happened to Reggie photographer Sasha Leahovcenco stopped and asked Reggie about his story. Leahovcenco then made an 8-minute video with Reggie telling his heartbreaking and surprising story. Leahovcenco joins us to talk about the video project, which he released online this past week.