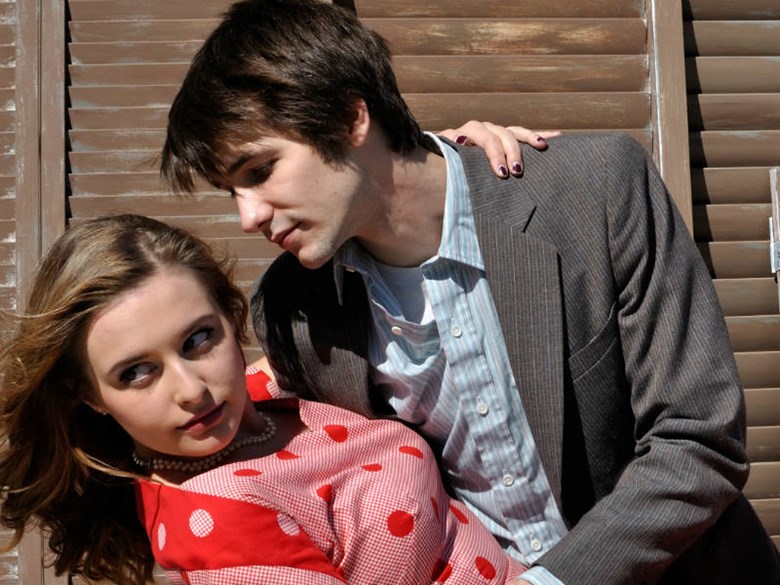 Sometimes the play "Rhinoceros," written in 1959 by Eugene Ionesco is considered to be an example of ‘theatre of the absurd.’  You’ll have a chance to judge for yourself as The Falcon’s Eye Theatre on the campus of Folsom Lake College opens its production November 6 on the Harris Center Stage.  Director David Harris joins Beth Ruyak to talk about this dark comedy in which French townspeople are turned into rhinoceroses.

Julian Lage And Chris Eldridge At The Mondavi Center

Best Of Sacramento Party And The March Of Dimes