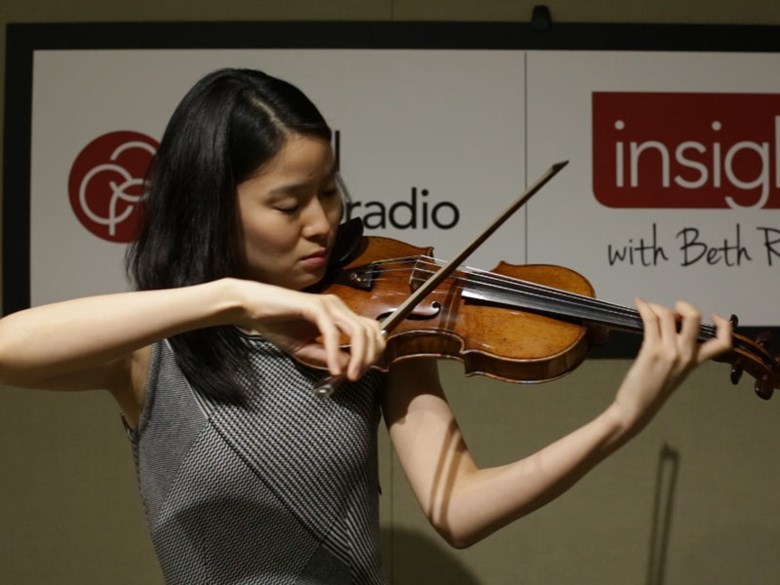 South Korean violinist Ji in Yang has been playing music since she was six years old. She was featured on NPR’s “From the Top” as a child. As a member of the Sejong Soloists, she has appeared internationally in London’s Cadogan Hall, the Salle Gaveau in Paris and the Seoul Arts Center.

Yang is returning to Auburn this weekend to play Barber's Violin Concerto in the Auburn Symphony’s Masterworks Concert of the Season. She’ll be performing Saturday and Sunday at the Placer High School Auditorium.