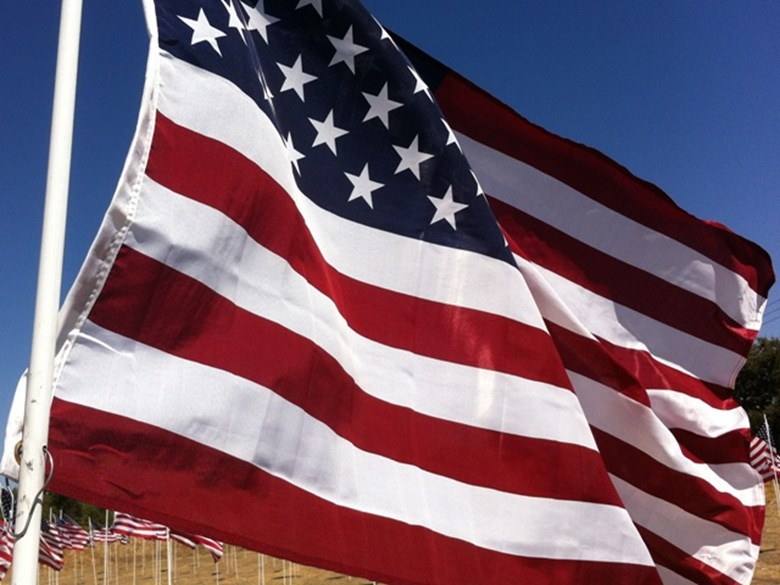 Tuesday morning, President Obama announced his plan to close the Guantanamo Bay detention facility. There was immediate opposition and much of it is partisan.

With this kind of political divisiveness in our country, one might wonder how we even became one country instead of many.

Donald Fraser has researched and written about this question. His new book is titled, The Emergence of One American Nation. It delves into the founding of the United States and the partisan conflicts that shaped the Constitution, which is a timely conversation in light of the presidential race coming to the west.

Fraser talks with Insight about the roots of partisan differences in American politics and how it compares to the 2016 presidential race.

In his book, Fraser makes the case that the partisan conflict helped shape the constitution, which ultimately shaped the nation.

Jerry Montoya: 2 Plays At The B Street Theatre