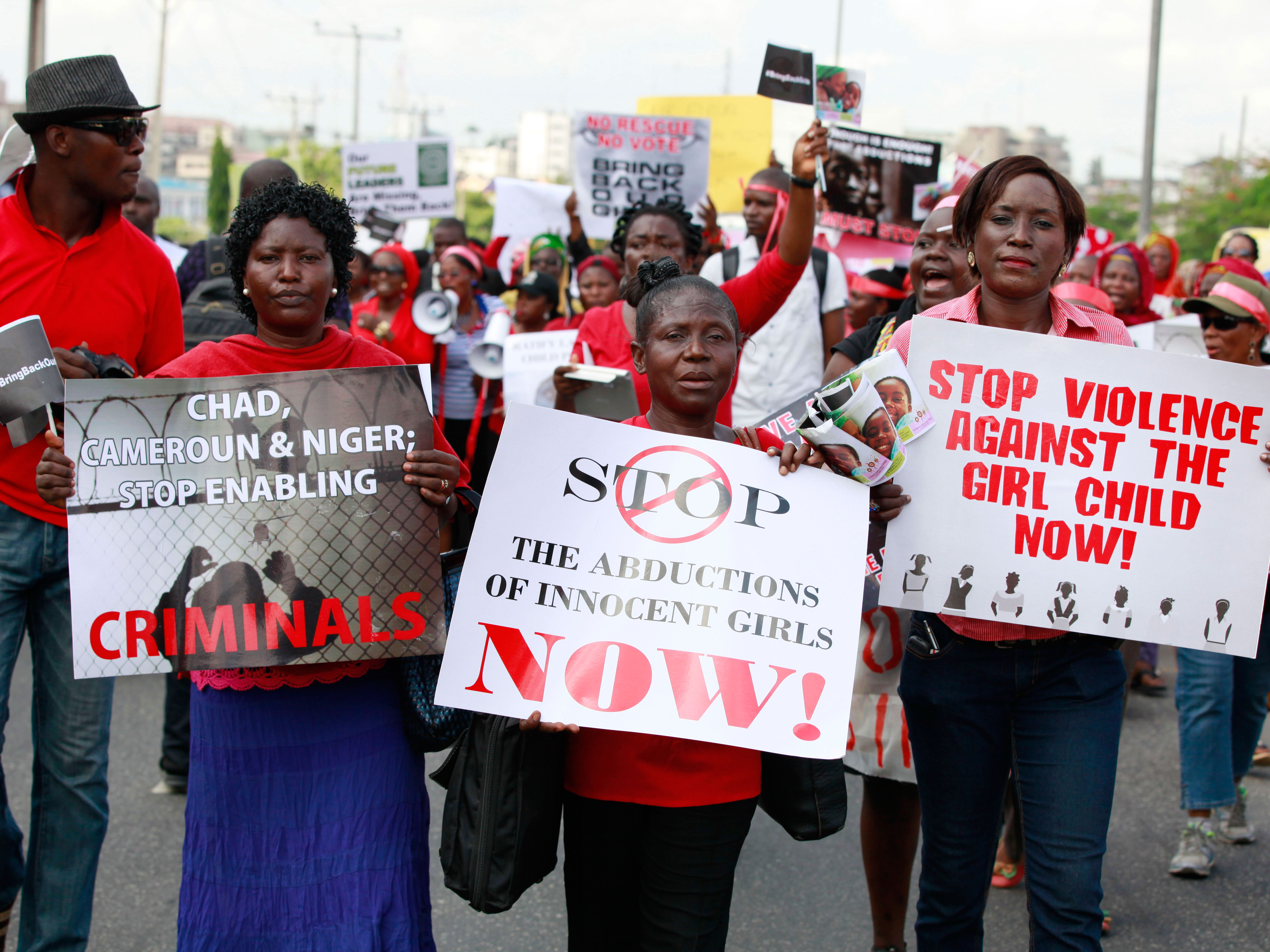 Comic: How To Turn Your Home Into A School Without Losing Your Sanity