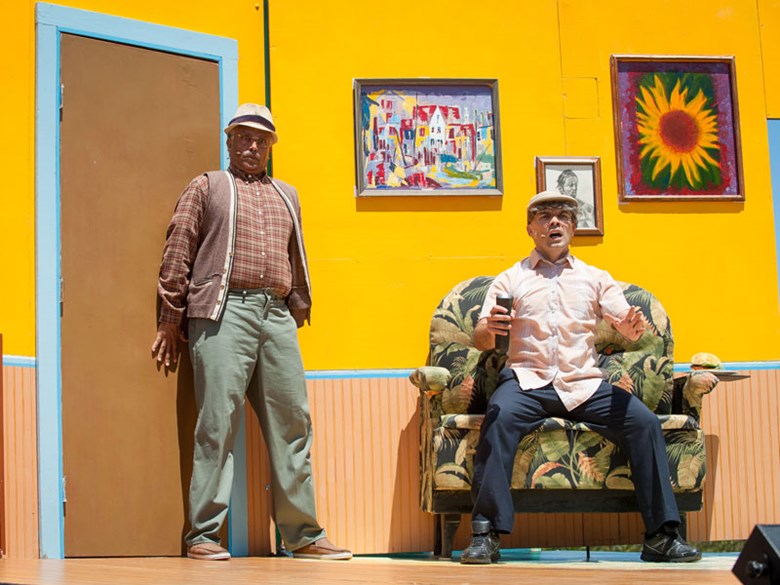 These might be the loudest mimes you’ve ever encountered. The San Francisco Mime Troupe uses the term 'mime' in the ancient sense, meaning ‘to mimic.’ The group talks and sings as it performs satirical plays about socially relevant issues. This summer’s show “Freedomland” is about a black Afghanistan vet who comes home to a country he sees as being at war with young African American men. Michael Sullivan wrote this year’s show and is also starring in it. He joins us ahead of some upcoming performances in the Sacramento Region this week.