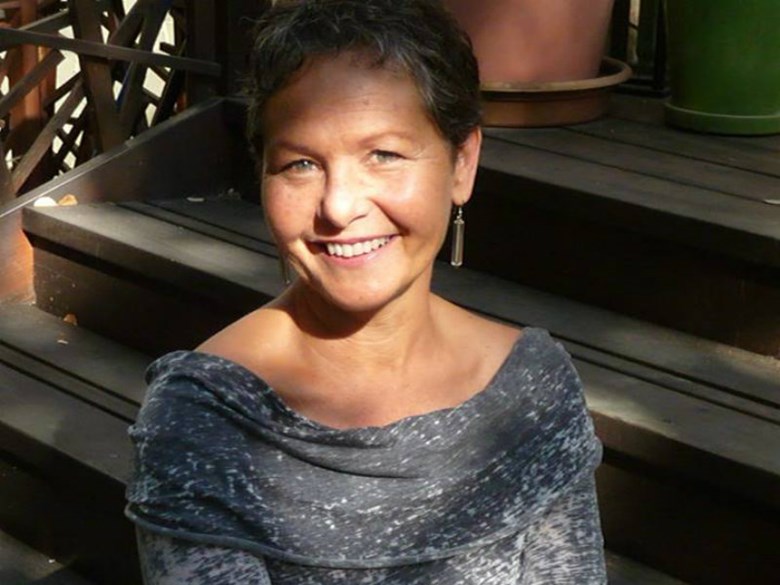 The Speed Of Light, Rosner's debut novel in 2001, was translated into nine languages. She will be in Sacramento on Sunday, April 17, to be interviewed by Sacrament poet Indigo Moor in a live recording of Coffee & Poets at Naked Lounge. The event will become part of a podcast series, "Poets Interviewing Poets."  Elizabeth Rosner joins Insight host Beth Ruyak by phone from her home in Berkeley.