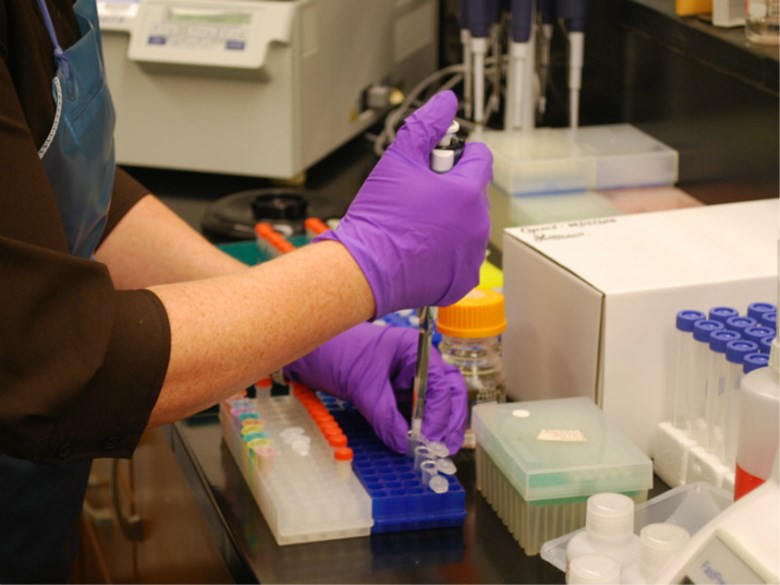 The genetic disorder breaks down brain cells and causes a person to deteriorate mentally and physically.  The gene for HD was first discovered in 1993 and for 23 years, scientists all around the world have been working to find a cure.  Today, there are no effective treatments that exist.

"Delivering this growth factor to the brain would help restore ... sick and dying neurons and also help new neurons to grow within the brain," says Dr. Vicki Wheelock is a Health Sciences Clinical Professor at UC Davis.

Wheelock spoke on Insight with Beth Ruyak Tuesday about the stem cell research being conducted at UC Davis. She is part of a team that has tested the stem cells on mice and found encouraging results.

"We found the engineered stem cells helped to reduce some of the behavior changes in the Huntington's mouse, specifically, it helped reduce their anxiety-like behaviors," she says.

The scientists are hoping to obtain FDA approval for a clinical trial on people.