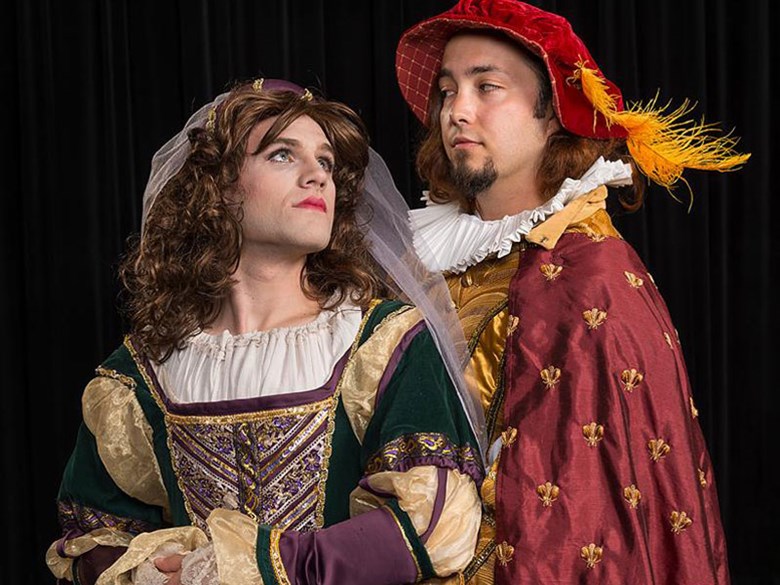 Long before Caitlyn Jenner appeared on the cover of Vanity Fair, gender issues were resonating in the world. William Shakespeare’s famous play “Twelfth Night” is about the construct of gender and whether it defines who we are or who we love. So it seems serendipitous for the Davis Shakespeare Ensemble to kick off its summer festival with “Twelfth Night” – which was planned well before Caitlyn Jenner’s Vanity Fair spread.