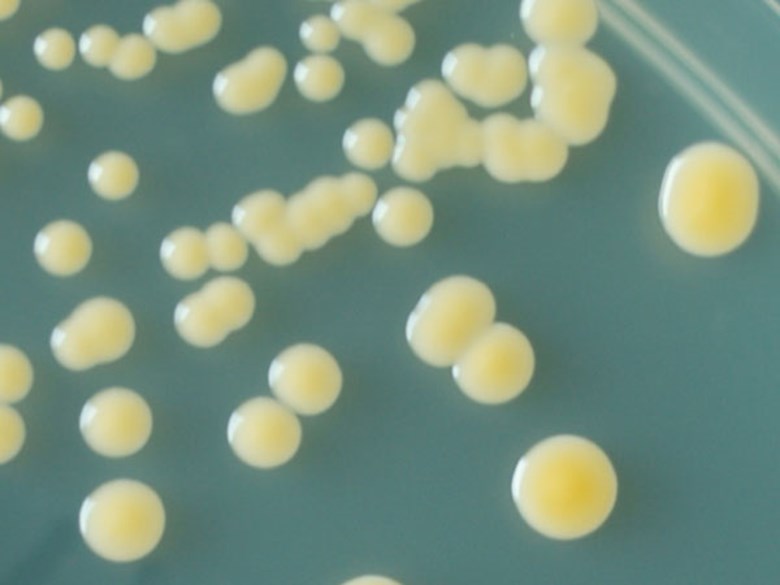 Microbes in Space Microbes collected from the floor of SleepTrain Arena in Sacramento and the Cal Aggie stadium at UC Davis are headed to space later this week. The microbes are being sent to the International Space Station and their growth rates in microgravity will be monitored and compared to counterparts kept in a lab at UC Davis. We’ll talk with two of the UC Davis researchers working on the project.

Listen to Microbes in Space 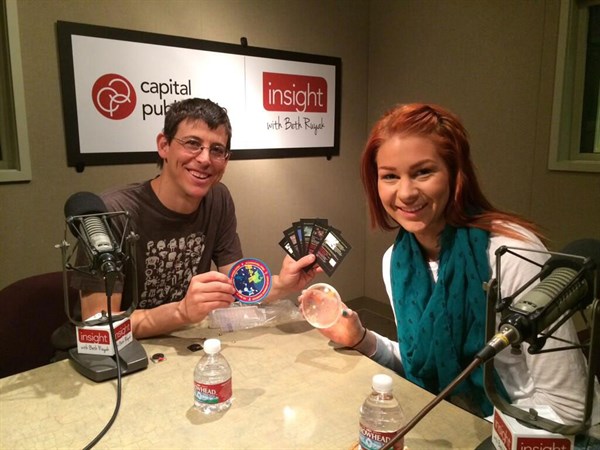 Jeremy Briggs Kicking off Season 6 of The Voice, Jeremy Briggs from Sacramento made it through the first round of blind auditions and secured a spot on Team Shakira by singing "Bad Company." Briggs also plays locally with his band Relic 45.

Kushman By The Bottle In the next installment of Kushman by the Bottle.  Capital Public Radio’s resident wine expert Rick Kushman joins us to talk about the joys of winter wine tasting in Northern California.  Kushman also talks about whether special glassware makes a difference in wine tasting.

Listen to Kushman By The Bottle 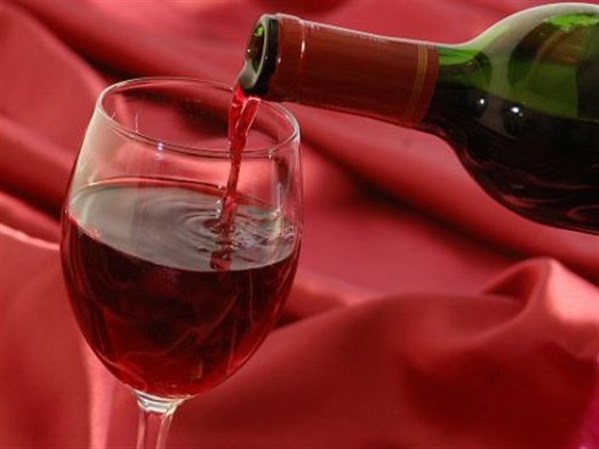 The Living Room Sessions Being a musician means you probably spend a lot of time spent sitting on the couch strumming your guitar and talking music with friends. If you’re a fan, you’d probably like to sit in on some of these living room sessions. Now, Sacramento area musician Erik Hanson has created the next best thing. He’s bringing these laid back jam sessions to the stage with the monthly “Living Room Sessions” at Old Ironsides. Every second Thursday Hanson jams with a couple of musician friends at Old Ironsides and invites an audience. Hanson’s sixth Living Room Session is this Thursday. He’s jamming with singers/songwriters Damon Wyckoff and Sarah Bethe Nelson.

Listen to The Living Room Sessions 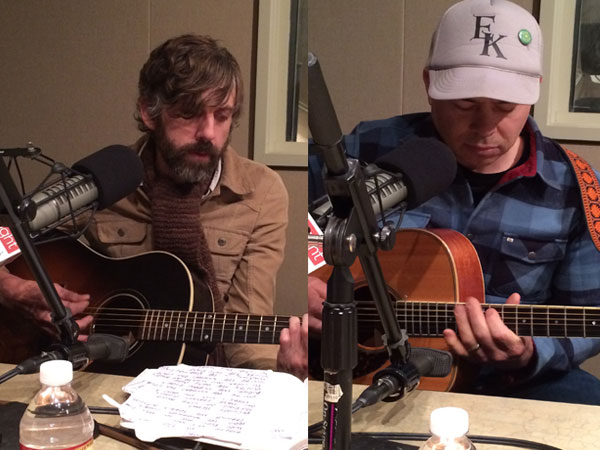