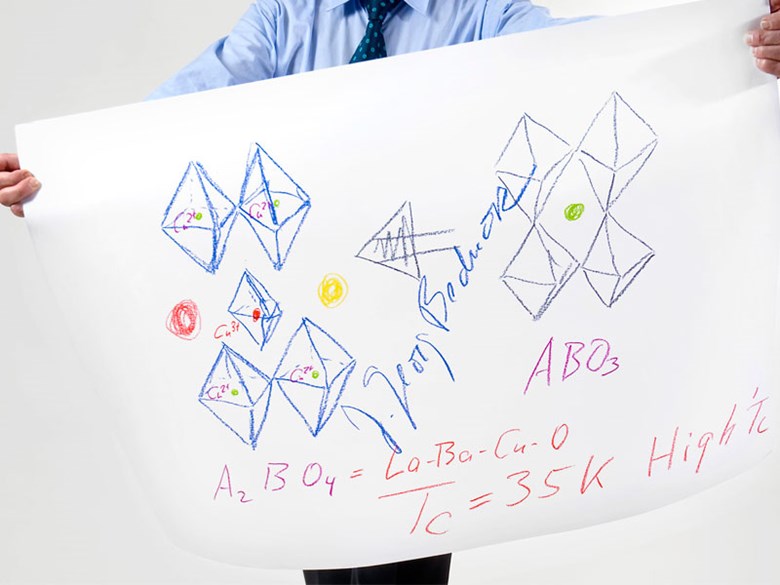 German Photographer Volker Steger has a passion for science. His work has taken him from an Amish research clinic in Pennsylvania to the shores of Lake Victoria in Kenya. His subjects range in size from airplane-hangar sized scientific equipment to microscopic neurons. Steger also has a long list of scientific heavyweights in his portfolio. The photographer gave a group of Nobel Laureates a blank sheet of paper and some crayons and told the scientists to draw their discoveries. The ensuing photos of the laureates with their sketches are now on display at the Mondavi Center for the Performing Arts at UC Davis from January 6 to 28. Steger and two of his Nobel subjects will be launching the exhibit with a reception at UC Davis Wednesday, Jan. 7 from 2 to 5 p.m.

The Evolution Of Anne Gust Brown